We’re always looking to make The Infatuation the best platform to find restaurants, and we appreciate your feedback!
VAN 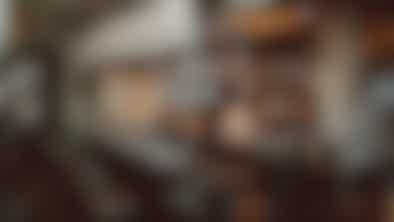 The 29 Best Places To Eat & Drink In Vancouver

Where to eat and drink in Vancouver.
Advertisement 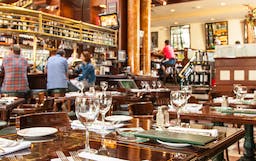 Joe Fortes has been a Vancouver staple since it opened in 1985, and it’s still as charming as it’s always been. It’s a three-storey restaurant with a lot of chandeliers, servers wearing ties, and the occasional piano player, and while you can dress up to go here, you’ll also see people in jean shorts who have just gone shopping on Robson St. Their rooftop, which is only open during the summer, is the best spot in the house and worth waiting for a seat. Go for Happy Hour - just make sure you get there early to get in line - or head downstairs and enjoy things like lobster rolls, seafood towers, and prawn cocktails while you watch their staff shuck oysters a lot faster than you’ll ever be able to. 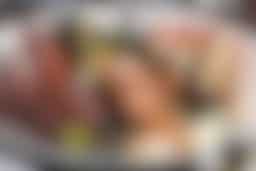 The 29 Best Places To Eat & Drink In Vancouver

Where to eat and drink in Vancouver. 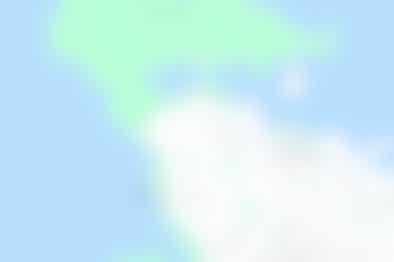 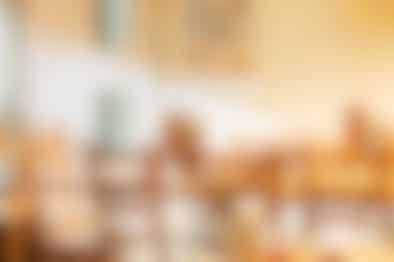 If you want ramen in Vancouver, head to Marutama where you can customize your bowl. 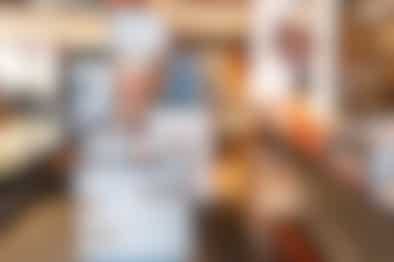 You could come to The Fish Counter in Mount Pleasant just to talk to the passionate owners about sustainable fish, but don't leave without a fish taco
Restaurant Finder