We’re always looking to make The Infatuation the best platform to find restaurants, and we appreciate your feedback!
SF
Advertisement

Much like Minari’s Alan Kim and a flock of baby chicks, a Señor Sisig burrito and a picnic by the lake are a match made in heaven. Stop by their East Bay brick-and-mortar in Downtown Oakland (it’s just a few blocks from the lake), and pick up one of their delicious burritos stuffed with adobo garlic rice and sweet pork or loaded fries topped with a fried egg.

- From Where To Eat & Drink Near Lake Merritt 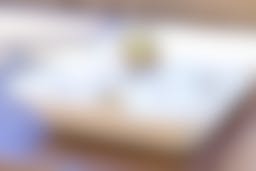 Since last summer, Señor Sisig’s truck has been parked outside of Spice Monkey’s old space in Downtown Oakland (the Thai restaurant closed in June) - and they’ve now opened a takeout window in the same location. It’s their first permanent spot in the East Bay, and they’re serving both their regular and vegan menus. Stop by for a tosilog burrito or pork sisig nachos, every day except Sunday. 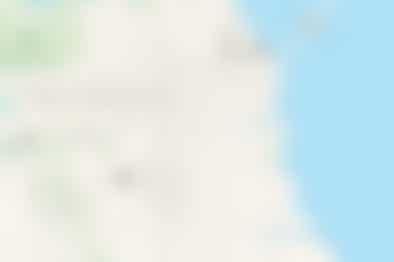 Powerhouse is one of the wildest and most fun gay bars in SoMa. 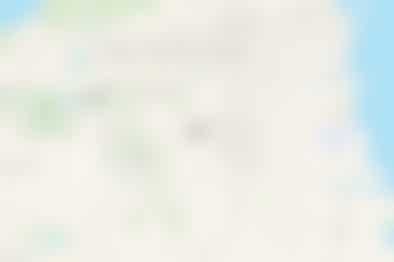 440 is a friendly gay bar in the Castro. 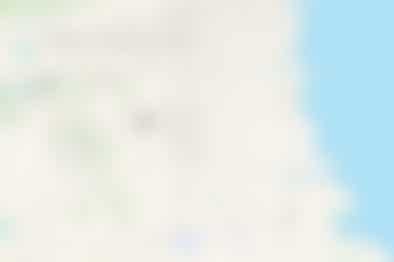 Casement’s is a queer-friendly Irish pub in the Mission. 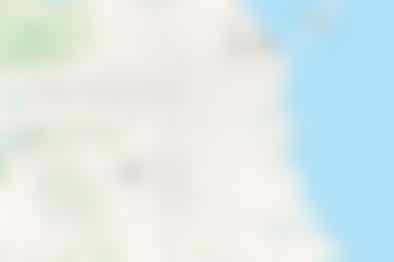 The Oasis in SoMa is one of SF’s best drag destinations, with multiple rooms, a stage, and a rooftop.
Restaurant Finder