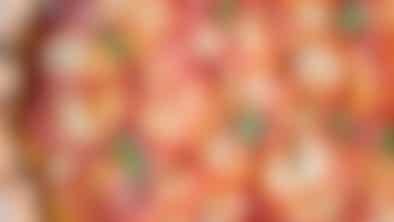 Looking for a great way to spend your evening? Give one of these 20 meal kits a shot.
Advertisement 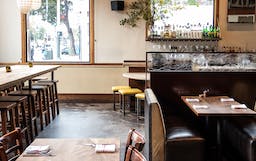 Nopa is a San Francisco staple. This isn’t exactly a life-altering statement, like if we said that movies aren’t better with popcorn or that all the surviving photos we have of Abraham Lincoln are actually just Sean Penn going through a beard phase. But that’s what Nopa is. It’s a great restaurant for a lot of reasons, and should be on everyone’s list of go-to’s.

Finding a reason to take a trip to Nopa is pretty much a game of pick a card. When you come for dinner you’ll see everything from a 30th anniversary, to a first date, to a couple with a toddler, to their friends celebrating not having kids yet. If you get hungry during a night out, you can walk in, grab a seat at the long bar, and order a burger. Something about this place is infectious, and whatever it is, it makes Nopa one of the best places to hang out and eat in San Francisco. 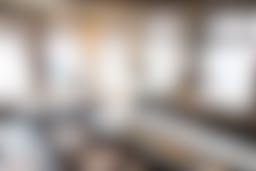 The food at Nopa strikes a difficult sweet spot. It all seems simple and there are hits that’ll never leave the menu, like the flatbread and the pork chop, but they also make changes each day to adjust for what’s in season. It’s familiar without being boring, but there’s always a different spin that could be put on it. And anything you eat here - from avocado toast to pappardelle to the duck leg - is something you’ll want to come back to.

Unlike other places in SF where it be can be tough to get a reservation, you can also eat really well at Nopa without spending a ton. You can do it big and everyone you’re with can just order whatever they want, but the portions here are large enough that you could split an entree between two or even three people and still be happy. No matter your price range, you can find a way to make it work.

Calling this place a go-to isn’t a revelation because so many people have already figured this out. Nopa’s status is easily defended because there are so many clear reasons that it’s so great. From the near-perfect burger to the feeling that you really can drop in anytime, there are a lot of reasons to find yourself at Nopa. We might be there when you do.

This is simple enough to make you think you could make it at home the next time you have friends over, and maybe you could, but it still won’t be as good. 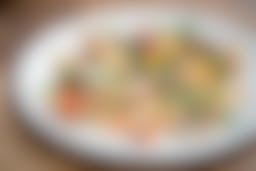 The flatbread here blurs the line with pizza in the best possible way, and the ingredients change constantly. Be especially excited if they’re topping this with brisket when you go. 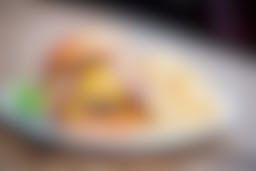 This burger is the Tom Cruise of the menu - it’s a little small for what you’d think it would be, and even though it’s surrounded by a lot of great things, it still has a ton of star power. Make sure someone orders this.

People are always measuring their bolognese by how long it’s been cooking. Nopa’s nine-hour version is on the shorter end, but it shows how that doesn’t necessarily matter as long as the pasta is great, which theirs is. The butternut squash in this brings some lightness and sweetness to it, and the escarole makes you feel not as awful about eating a serving that could easily feed multiple people.

The porchetta is on the menu once every few weeks in place of the pork chop, and if you’re there that night, go for it. Like most other things on the menu, this could feed a small group depending on who you typically hang out with.

Another safe bet. If you’re into duck, get this.

These really do taste exactly like old-fashioned donuts, down to the grainy sugar they come with. The black pepper in the sugar and creme anglaise takes them over the top. 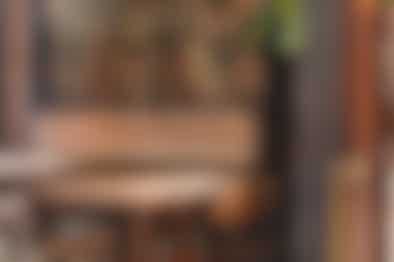 Horsefeather has great cocktails and small plates in NoPa. 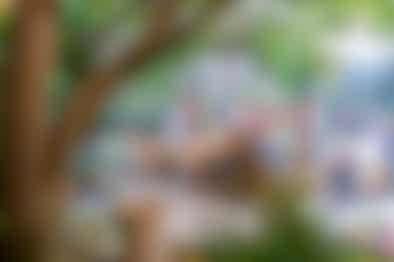 Ragazza is better for groups, better for Italian food, and better for outdoor seating than any other place in Nopa. 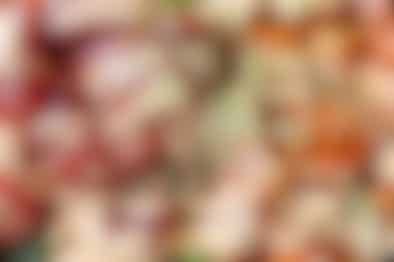 Amitis Cafe is a corgi-themed lunch spot in NoPa with excellent poke. 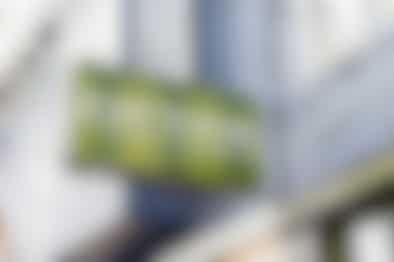 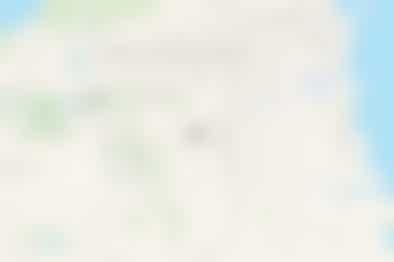 Orphan Andy's is a very solid all-night diner in the Castro.

Violet’s in the Richmond is a good neighborhood date stop for cocktails and a light bite. 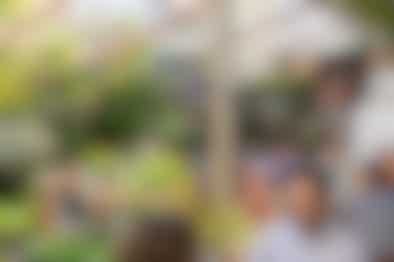 The Castro restaurant for pork chops, burgers, and wine has one of the best garden patios in the city. 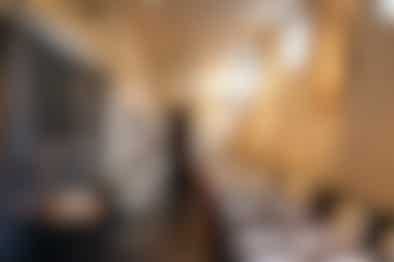 The greatest neighborhood restaurant you can never get into. 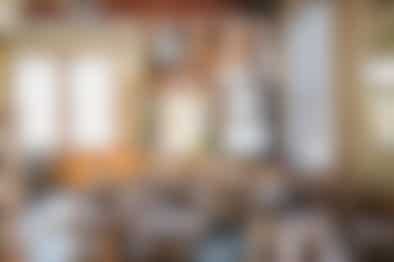 Flour + Water in the Mission makes the best pasta in San Francisco.

Zuni Cafe in Civic Center is an SF classic that still deserves your attention.

You don’t need us to tell you that Swan Oyster Depot is great. But we’re going to anyway.
Restaurant Finder