Where To Eat Around Rittenhouse Square

The 21 best places to eat around Rittenhouse.

Where To Go When You Can’t Get Into Zahav

Can’t get a reservation at Zahav? Neither can we. Here are some places that are almost as good.
Advertisement 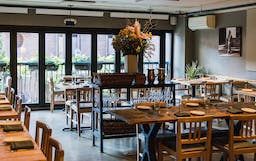 Doing a lot things at once is hard. Doing a lot of things at once, and doing them all well, is nearly impossible. Which is why we probably don’t see Carson Wentz playing professional water polo in the Eagles’ off-season. Vernick, however, manages to defy the odds. It’s a spot that, despite serving a bigger variety of food than you’ll find in Reading Terminal Market, does it all really, really well.

Vernick is the kind of restaurant we wish many other restaurants could be. It’s considered “New American,” but that term doesn’t really do it justice. Take one look at the menu and you’ll notice that literally every single dish is completely different from the one above and below it. It’s like being transported to Epcot in Disney World, except the food actually tastes good and you don’t have to deal with screaming children who want to ride Soarin’ for the seventh time. You’ve got a citrusy kanpachi crudo next to a red curry shrimp with kimchi rice and a jerk-rubbed pork chop next to a braised veal pot au feu. And every single dish, one after the other, gives you the same feeling you get when you finally remember the name of the movie you were thinking about, but couldn’t remember the name of for so long that everyone in the conversation lost interest - pure, unadulterated joy. 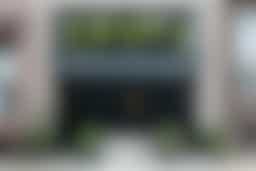 Because they conquer so many different dishes that are so different from each other, but also so good, it’s hard to believe that it’s one kitchen back there doing all of it. The other thing that’s hard to believe is how well the dishes mesh together. There’s always a point of your dinner where it feels like you have the entire UN represented on your table, but somehow it all works well together - even if the UN generally doesn’t.

Vernick also manages to pull off excellent multitasking with regards to their space, which is built to suit wildly different situations. It’s in a two-story building in Rittenhouse that looks like pretty much every other building around it and most of the bottom floor is outdoor and bar seating. Which is perfect, because even though it can take a few weeks to get a reservation here, it’s generally pretty easy to walk in on a weeknight and sit downstairs at or around the bar. The top floor, on the other hand, feels much more upscale. Up there, you’ll see mostly people on dates and, depending on the night, a few bigger groups celebrating a big birthday or third wedding. Because the space is so versatile, Vernick is usually one of those places you can pull out of your back pocket no matter what the occasion is.

We’re inclined to almost be annoyed with the fact that Vernick seems to pull off so many things so well, but really we’re just happy that they’re here for us. And that Carson Wentz hasn’t tried to take up water polo. 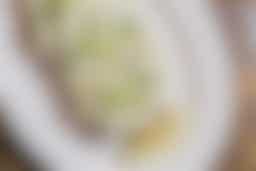 Pieces of crab piled high on a thick slice of toasted bread. This is in the “on toast” section of the menu, and it’s our favorite of the eight options here.

Vernick has a whole “raw” section on their menu, and you really can’t go wrong with any of them. But we especially like the madai, which comes with dollops of a smokey tomato cream and sits in a white ponzu sauce. 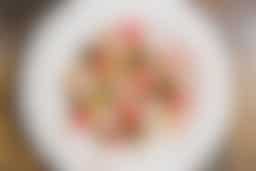 This citrusy crudo is very simple, with the salty pistachios complementing the acidity from the grapefruit. Order away.

We’ve gotten this a few times at the suggestion of our server and have never regretted it. 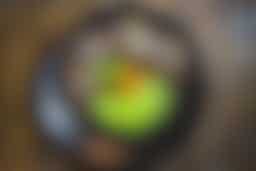 Don’t be fooled by the green sauce under the artichokes. We thought it would be avocado-based, but it actually is really more like a mustard. Get this when you need something to share that will please pretty much everyone at the table.

This reminds us of something we’d eat at Zahav or Suraya (probably because of all of the pomegranate seeds and chickpeas) and they might have just added it to prove they can hang with the big players, but it really works. It comes with two sauces (an eggplant-based one and one that’s similar to a tzatziki) and both are excellent. We’d also buy the fried chickpeas in Costco-sized portions. 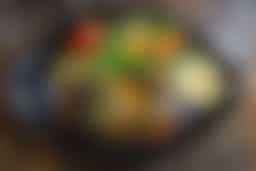 We’re always kind of hesitant about ordering chicken at a really nice restaurant, because it seems like something you can get anywhere. When your server tells you it’s something you have to have, though, you obey. And you will be thankful you did. You can order this as a half or whole chicken, and it’s cooked in their wood-fired oven, which makes the skin perfectly crispy. It’s worth giving up another, more interesting sounding dish to eat this one. We promise.

This is a seasonal dish, so it won’t always be on the menu, and we’re kind of happy that’s the case. In a menu that is full of standout dishes, this one falls flat for us. The pasta is a bit too al dente, and the whole thing is pretty one note. There are a lot of great things here, you don’t need this pasta.

It’s saying something when our favorite large plate at one of the best restaurants in town is a simple grilled fish. But it is, and we aren’t apologizing.

Where To Eat Around Rittenhouse Square

The 21 best places to eat around Rittenhouse.

Where To Go When You Can’t Get Into Zahav

Can’t get a reservation at Zahav? Neither can we. Here are some places that are almost as good. 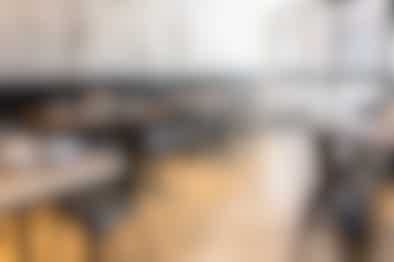 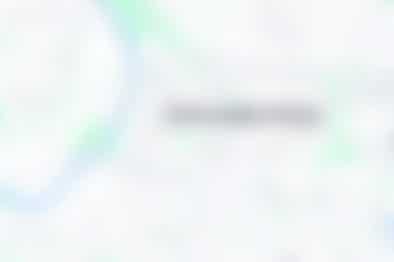 Bar Bombon is a vegan Puerto Rican spot with a full bar in Rittenhouse. 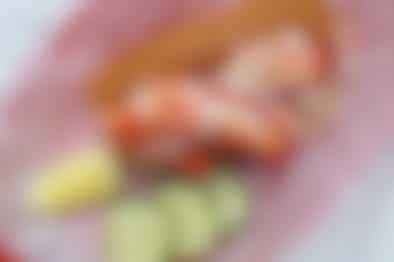 Anchor Light is a pop-up at Stock Rittenhouse that serves a seriously good lobster roll. 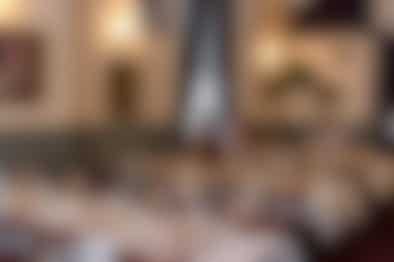 La Viola is a party BYOB in Rittenhouse where you can eat big plates of pasta. 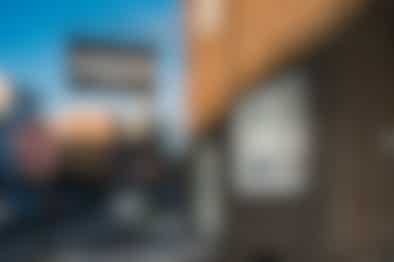 Redcrest Fried Chicken is a small shop on East Passyunk that makes fried chicken in just about every form. 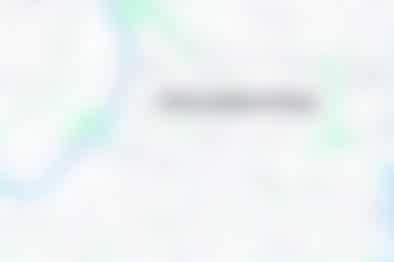 The Prime Rib is an old-school steakhouse that looks like the inside of a cruise ship. 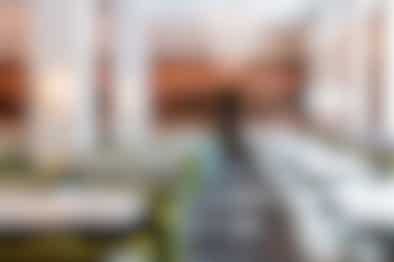 As long as you’re prepared to spend a lot, go to Barclay Prime for the best steaks in Philly. 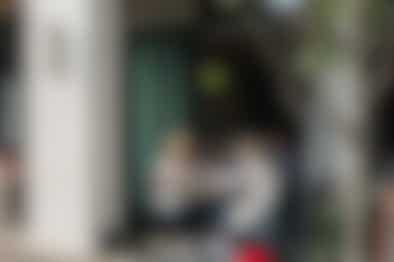 Hearthside is an American BYOB in Collingswood that you’ll be happy you drove across the river for. 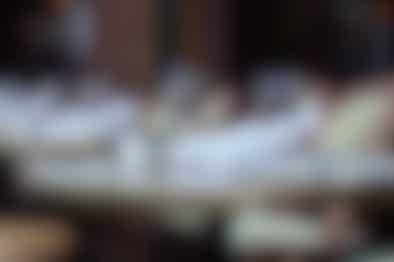 There’s no better place to sit outside and eat French food around Rittenhouse Square than Parc. 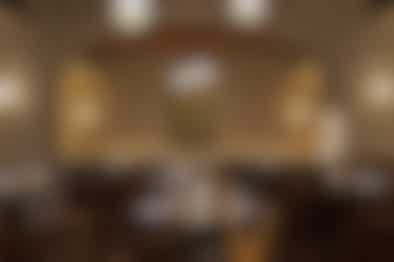 The Love in Rittenhouse feels like a nicer version of a mall restaurant, but their pastas and fried chicken are some of the best around. 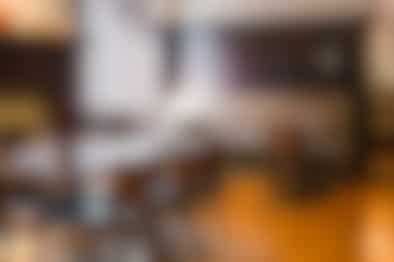 Vedge in Midtown Village isn’t just the best vegan place around, it’s also one of the best restaurants in the city. 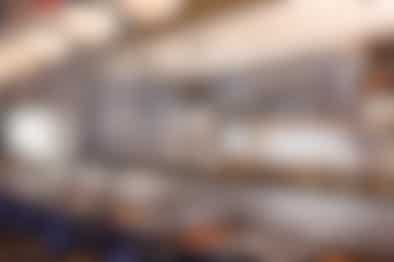 Located on the bottom floor of the newest Comcast Tower, a meal at seafood spot Vernick Fish is a perfect choice for almost any situation.
Restaurant Finder