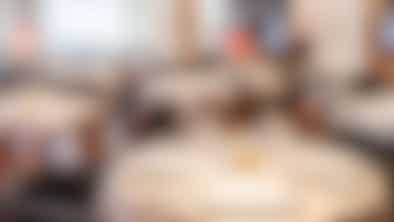 Where To Power Lunch In Midtown

The best restaurants in Midtown for eating steaks and closing deals.
Advertisement 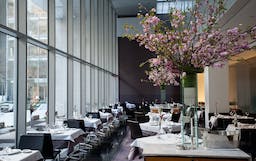 The Modern is really two different experiences: the bar, and the dining room. The dining room is a beautiful, formal space overlooking the MoMa garden with a three-course prixe fixe menu. It’s fine dining for sure, and it’s incredibly good.

The bar area is quite a bit different - it’s more relaxed, with an a la carte menu of share plates. You can get a seat at the counter, grab one of the low two-tops (which are frankly a little awkward if you actually want to eat), or even get a real table - all with the same A plus service as the formal dining room, even if the food isn’t as impressive. But really, this side of The Modern is best used for martinis after the museum, or fancy pre- or post-dinner drinks at one of the only great bars in Midtown. 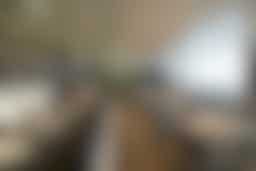 The bar area is quite a bit different. It’s sleek, more relaxed, and on a good night, you’ll find some Action at the Bar. The plates are smaller and a bit more restrained, but you will still get A plus service and have a decent meal. We like the bar just fine, but what it really comes down to is this: That James Beard award didn’t get handed over for restraint and small plates. Chef Kruether is rocking a new neck accessory because of what’s happening in the dining room. So if you’re looking for a place to take grandma to dinner after you freak her out at the Tim Burton exhibit, bump this rating up a full point. It’s a top notch restaurant, but the bar can be a bit hit-or-miss, and if we’re doing it fancy, Eleven Madison park is more our speed.

The bar version of this with some radish and yuzu is fine, but what you want is the tartare in the dining room that comes served with a thin slice of watermelon. That’s where it’s at.

A tuna tartare, but with a thin, crunchy pastry sitting on top. Pretty tasty.

A nice, delicate pasta, though I expected this to have more flavor than it did. It’s fine, but it’s also an example of why you’re better off spending your money in the dining room.

Probably the best thing on the bar menu, this is an incredibly satisfying home made sausage. DBGB, take note.

Sliced thin and served over spaetzele, this is an awesome bar menu option.

We had some west coast duck at Eleven Madison Park a while back, and it was mind blowing. There is usually some duck on both menus at The Modern, and you should be eating it.

Ok. There is gold leaf in this dish, which is something you’ll see on a plate every once in a while in The Modern dining room. I would normally take this opportunity to make some sarcastic Goldschlager reference, but will skip it this time - just because this risotto is so good.

A really nice, light filet of Loup de Mer, a white fish. This will come with various things on the plate, depending on the season. I think ours had some mushroom action, and maybe a clam.

Where To Power Lunch In Midtown

The best restaurants in Midtown for eating steaks and closing deals. 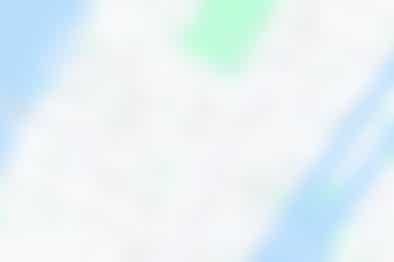 Nanoosh is a casual Mediterranean spot in Midtown with options for just about anyone. 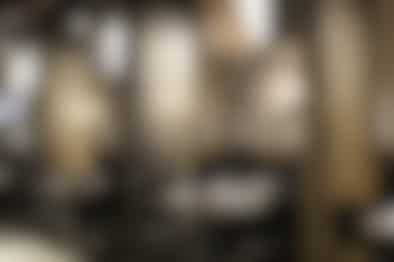 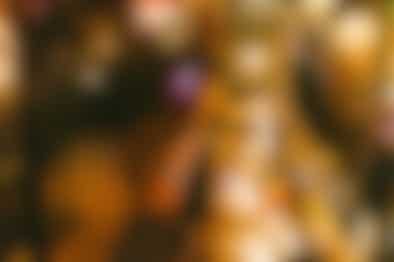 Tanner Smith’s is a big cocktail bar that’s useful to know about for group drinks in Midtown. 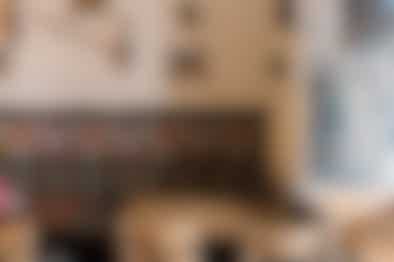 Farida is a casual Central Asian restaurant in Midtown with excellent food and a fun atmosphere. 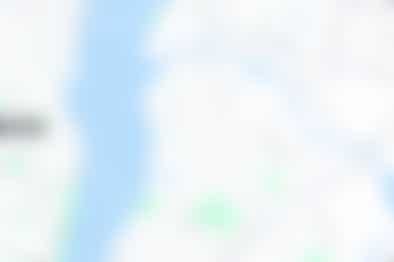 The Bounty is a ship-themed restaurant, but we promise it’s not corny. Take advantage of their $1 oyster happy hour. 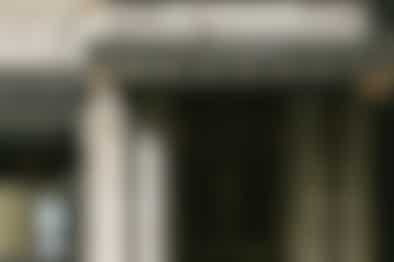 Cocktail Bar At The Marlton

A semi-hidden bar in the bottom of a hotel. 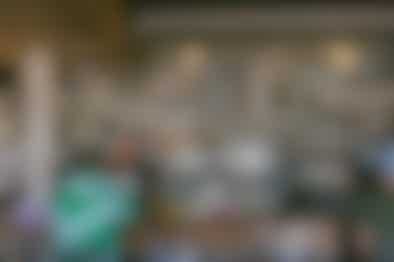 RBQ is a big barbecue spot in the Rockaways where you can eat something that’ll force you to take a nap afterwards. 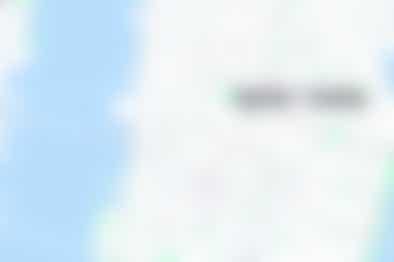 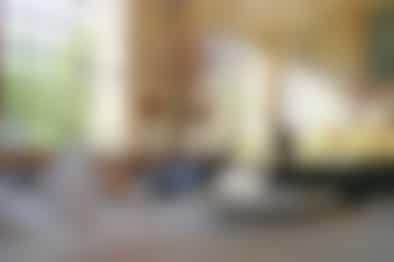 Fancy though it may be, Eleven Madison Park is surprisingly lively. But make no mistake, this is fine dining at its most serious. 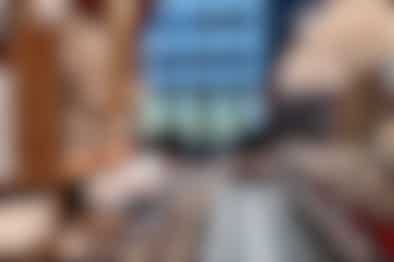 The Bar At Baccarat Hotel

If you need place in Midtown where you can sit under a chandelier, eat some caviar, and spend up to $450 on a cocktail, try the bar at the Baccarat.
Restaurant Finder