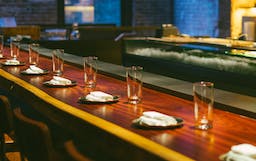 In 1994, Nobu opened in Tribeca. Robert De Niro was involved, the neighborhood was actually inhabited by artists, and miso black cod was an exciting novelty. Over the next two decades, a lot happened - we’re pretty sure they now serve spicy tuna crispy rice and tuna tacos at California Pizza Kitchen, and Robert De Niro starred in a movie called Bad Grandpa with Zac Efron. But despite all that, Nobu managed to remain both a celebrity hangout and a neighborhood spot, and it also managed to keep serving good food.

But then, in mid-2017, they finally closed up and moved down to a big space in the Financial District that looks like an office lobby and/or wedding venue. We have to believe someone’s been to the new Nobu - a family of rich foreign tourists, or a few members of the fixed income desk at Deutsche Bank, maybe - but it’s not much of a hot spot. Which means there was an opening for an actually kind of cool, slightly sceney Japanese restaurant in Tribeca. And that’s where Tetsu comes in. 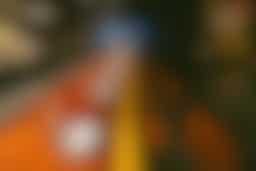 Tetsu is the downtown, more casual, a la carte restaurant from the chef behind Masa, the $600-a-head restaurant in Columbus Circle, but it can also just be thought of as New Nobu. Located behind an inconspicuous door on Leonard Street, Tetsu is, like Nobu, a dark, trendy Tribeca restaurant with Japanese food that tastes pretty good and costs a bit too much.

The menu has plenty of options, from salads, to skewers, to cooked plates, to sushi in both nigiri and handroll form. If you come hungry, we’d recommend getting some of the bigger dishes like ribs or steak plus some salads, which are enjoyable and nicely sized. Definitely supplement with some sushi, but don’t expect it to be the core of your meal, as each piece of nigiri or handroll needs to be ordered individually. If you want to spend over $100 on a sushi meal in New York City, there are better ways to go about it. 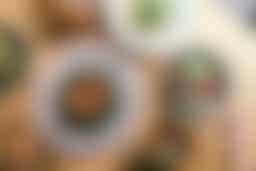 Seating comes in a few forms. If you’re a group, you’ll end up in the back, possibly at a communal table, or in the upstairs “mezzanine area.” These are both fine options, but we prefer one of the two long, nicely-lit bars. You can reserve seats at the back one, while the front one is for walk-ins - and as long as it’s not a Saturday night at 8pm, you should be able to find a seat up there. In fact, this is probably the best way to check out Tetsu - for a drink (they do great cocktails) and a few bites at the bar.

Tetsu isn’t a restaurant must-visit, but if you spend time in the area and want to drink some cocktails and eat some raw fish and don’t mind overpaying a bit to do so, then check out Tetsu. It’ll definitely be better than Bad Grandpa.

If you’d like to start with a tartare or carpaccio or something of the sort, this is the one to go for.

While the tuna is fresh and high quality, this is basically your run-of-the-mill, slightly underdressed tuna tartare. We prefer the kanpachi in this section. 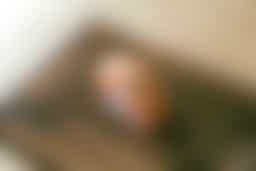 The sushi here all come by the piece, and they’re all solid. We’d recommend getting a few pieces - the seared salmon is a favorite. The uni toro is also enjoyable, though it’s hard to say it’s worth the $16. 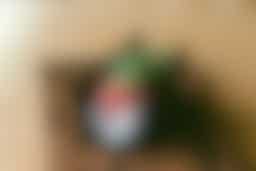 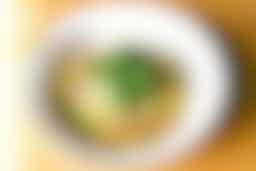 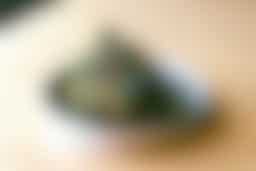 We didn’t expect to eat a fantastic kale salad here, but we did. Endorsed. 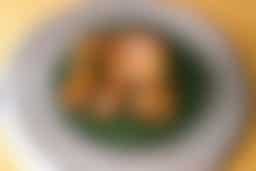 Saucy ribs, served on a banana leaf, on top of a metal grate. The plate isn’t particularly relevant, but it stuck with us. The ribs are nice as well. 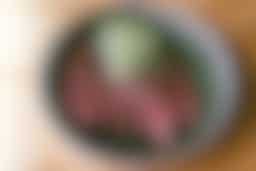 Rare-on-the-inside, charred-on-the-outside steak you wish you could make at home but never will, because you're a mediocre cook and your stove barely works.

Tetsu serves a burger only between the hours of 5 and 6pm, which is both intriguing and ridiculous. It’s texturally a nice burger, but we found it a bit under-seasoned and under-sauced. You don’t need to leave work early for it. 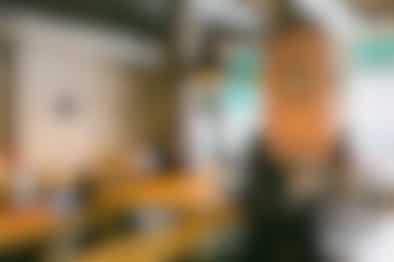 A great neighborhood daytime café in Tribeca with plenty of space to spread out. 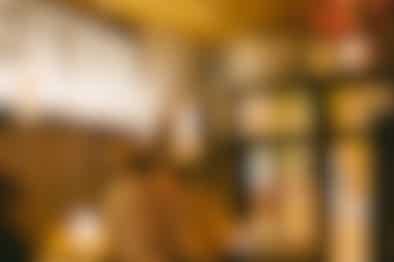 Anotherroom is a casual Tribeca spot to drink craft beer in dim lighting. 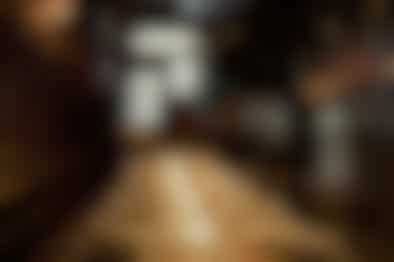 "Look for the red lantern," instructs the Macao Trading Co. website. This is how you will know you have reached your destination - the Portuguese colony of Macao circa 1952, "a fugitive's heaven from which there is no turning back." Awesome. We're apparently having dinner at Universal Studios tonight. 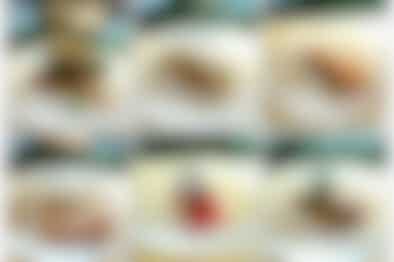 For us, there are few culinary pleasures in life that exceed sushi bar swagging at Sushi of Gari, watching an old master fish sculptor slice up some heavenly creations destined for our bellies. Unfortunately, this Gari location is our least favorite yet. 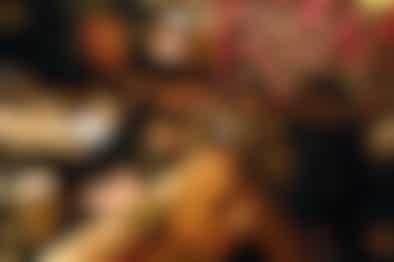 For all of the things that Williamsburg does have when it comes to restaurants, one thing it doesn’t seem to have is excellent sushi. Unfortunately, Bozu only proves that point. 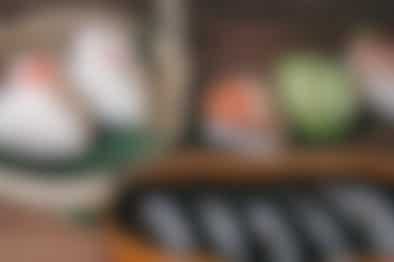 Maki Kosaka is a nice, casual sushi spot in Flatiron with outdoor seating available for lunch and dinner. 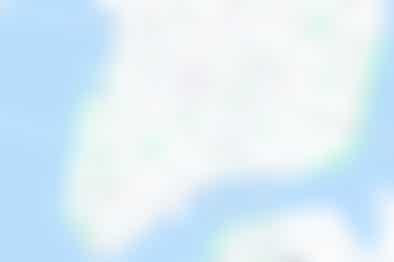 Straylight is a subterranean cocktail bar under Juku in Chinatown. 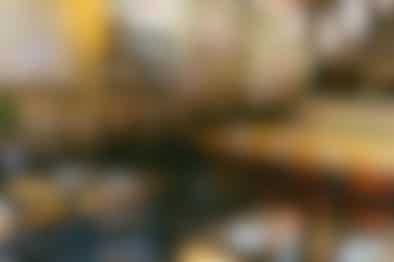 Geido is a great neighborhood sushi bar where you can scribble all over the walls and listen to R&B slow jams.

Everyone has a favorite neighborhood sushi spot and, if you live in Chelsea, there’s a good chance yours is Momoya.

The neighborhood sushi joint of the East Village, Takahachi is affordable and filled with regulars. 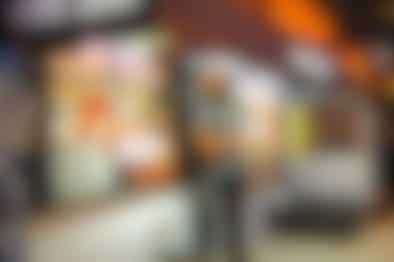 Waiting in a line outside of any restaurant seems a bit silly to us, but Tomoe is arguably one of the best sushi restaurants in the city, as you will see by those patiently standing single file out front on most nights. And it certainly isn't the atmosphere that's got people queued up on Thompson Street. The place is a dump.
Restaurant Finder