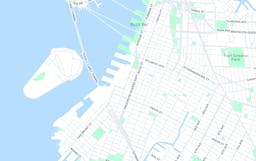 Sometimes when you take two good things and put them together, you get something better. Other times, the result is worse. Let’s use Kanye West as an example. On one end of the spectrum, you have Watch the Throne, and toward the other end there’s that kindergarten-birthday-party song he did with Rihanna and Paul McCartney. Popina is somewhere in between.

This restaurant does a mashup of Southern and Italian cuisine, and while it isn’t quite Kanye and Jay riding around in a Maybach with the doors chopped off, we’d say the combination works pretty well. Here, they make hybrid-sounding things like pappardelle with ham hock ragu and arancini that come with honey and butter. They also make a spicy chicken Milanese that tastes like something you’d get at a KFC drive-through in heaven.

The only issue is, none of these things are as original as they sound. They’re good, and they should all be on your table - but they don’t necessarily taste like dishes you’ve never had before. And that’s probably because, in the end, this place only feels about 10% Southern - which means that it’s essentially a very good neighborhood Italian place.

So whether or not you should go to Popina is really going to depend on what neighborhood you live in. If you’re in or around the Columbia Waterfront District (the little area between Brooklyn Heights and Red Hook), you should have this place in your rotation. If you live elsewhere, just know that the closest subway station is about 14 blocks away (and that the G train might be involved).

You should also know that the space is pretty small. Sure, there’s a big backyard where you can have a drink while you wait for a table - but, for some reason, they don’t serve food out there. So maybe don’t plan any group dinners here. This place is, however, kid-friendly, and nothing costs over $30. So if you happen to be in the area, try it for a weeknight meal or a more-casual date night. Just be aware that, while this a great Italian spot, the Southern elements are mostly singing backup. 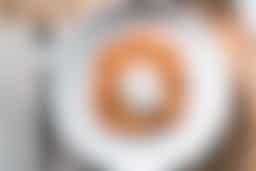 We aren’t sure what makes this dish Southern, but it’s probably our favorite pasta here. The sauce is a little spicy, with some ricotta on top and spreadable sausage mixed in. 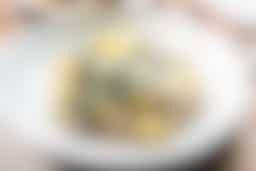 Ham hock ragu is similar to other ragus, just with more ham hock. Unless you’re expecting a thick, heavy sauce, you’ll appreciate this. 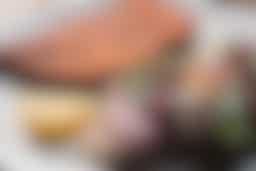 The number one reason to come here. This should be on your table every time. It’s crispy and comforting, and you can always share it with someone if you don’t want to eat a big piece of what is essentially boneless fried chicken on your own.

This doesn’t necessarily need to be a part your life (and the portions are kind of small), but if you want some clam toast, it’s a perfectly good option. 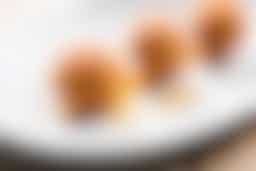 These are risotto balls with honey and butter, and it’s pretty impossible to dislike them.

There will be a fish option or two on the menu when you come here, and you should know that the other things are better. Although if you’re trying to be healthy, the swordfish they serve is a decent option. 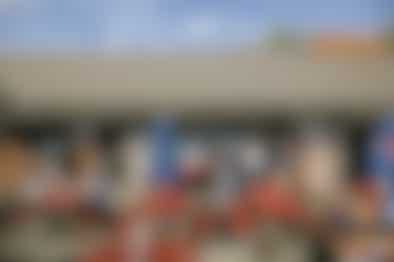 The Farm on Adderley

The Farm on Adderley is a really good, comfortable restaurant in a neighborhood that seems to have relatively few of those. 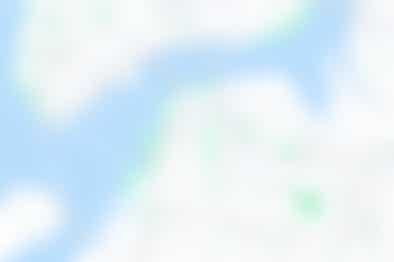 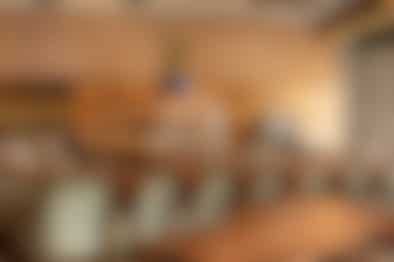 Rule of Thirds is an enormous Japanese spot in Greenpoint, and it’s a great place to eat izakaya-style food and drink sake with a group. 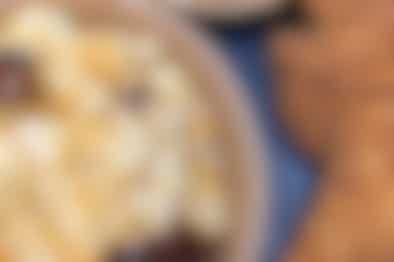 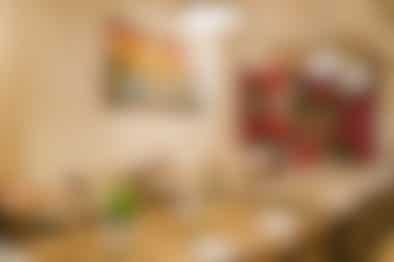 A popular health food restaurant from two points of view.

The Palm Too is an old-school steak spot that’s been open in Midtown since 1973. 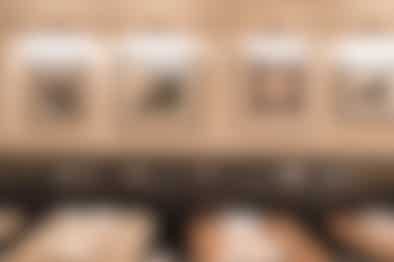 Fedora is in the basement of a townhouse in the West Village, and it feels like a dinner party in a speakeasy that your friends happen to own. 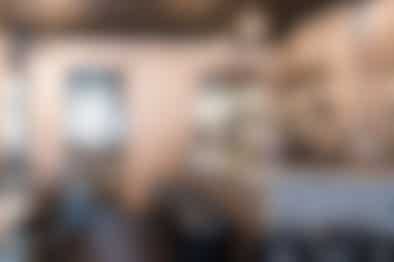 Claro is a great Oaxacan-inspired restaurant that’s even better when you’re sitting in the backyard. 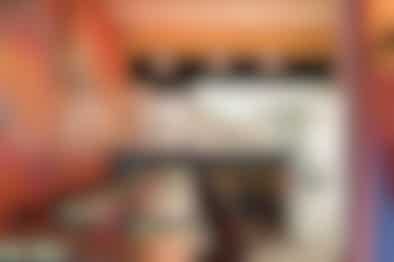 Ugly Baby is a little spot in Carroll Gardens serving excellent, authentic Thai food. Come here when you want to try something you haven’t before. 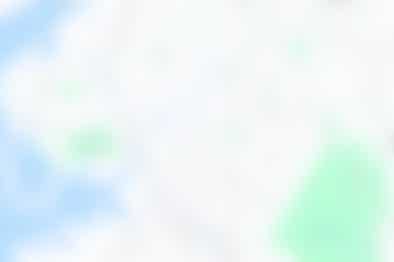 If you’re in Gowanus, and you need a normal bar that’s just a little nicer than a dive, go to Halyards. There’s a pool table and occasionally a DJ.
Restaurant Finder