Where to order from, and what to watch: 31 ways to do dinner and a movie right.
Advertisement 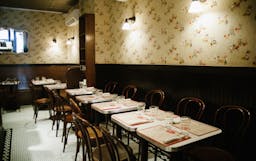 It's been a good few years for Team Torrisi, starting with the days when they had one restaurant on Mulberry Street, and it was equally celebrated for both the tasting menu they served by night and the turkey sandwiches they served by day. Those were simpler times, before the uber-hyped openings of Carbone and ZZ's Clam Bar and Dirty French, and before the New York Times wrote an article comparing them to the Beastie Boys (what?).

It was around then that we first reviewed Parm, just as it separated from Torrisi as a standalone sandwich shop and Italian diner. We, much like everyone else in this town, liked the food here from the get-go. We, like everyone else, still visit quite a bit. And now that the hype has died down and the media is focused on whatever Mario C, Rich T and MC Z are working on next, we decided to check back in, reassess, and refresh our review.

Not much has changed at Parm since it opened back in 2011, other than the fact that there is one at Yankee Stadium, and there are probably about to be a lot more of them around the city and ultimately the country. It would seem that the intent is to "Shake Shack" this thing, and yes, now that's a verb. That's what happens when your restaurant chain is valued at a billion dollars. So the fact that sandwiches are just as good as they've always been probably bodes well for this group's plans to Parm the USA.

The rest of the story essentially remains the same. There's some novelty to Parm that probably earns them some favor that menu outside of sandwiches doesn't, and that's perfectly fine. If you stick to the superstar items (as detailed in the Food Rundown), you'll definitely enjoy your meal, and you'll probably want to come back. Is it a timeless classic, like Check Your Head, or Paul's Boutique? No it isn't. Why? Because this is food, not the f*cking Beastie Boys.

Tomato powder and some parmesan cheese make these more than the pizza knots you know from your local Sbarro. Order them. They're good.

You'll want to focus heavily on the Veggies section of the Parm menu. This is where you'll find some of the tastiest things in the restaurant that doesn't come between two slices of bread. Can't miss items are the Zesty Corn, the B&G Chickpeas, Spicy Rabe, and Charred Broccoli. Servings are small, so don't be afraid to order all of those.

The pasta dishes at Parm will get the job done if that's what you're craving, but they certainly aren't this restaurant's strong suit either.

This is really the sandwich that started it all at Parm. The roasted turkey was the one they became known for when they were serving it for lunch at Torrisi, and it's still one of the absolute best sandwiches in this city. Get it on a roll.

A heavy, delicious triple decker with chicken salad, bacon, and potato chips IN THE SANDWICH. It's amazing and also a bit of a gut bomb. Eat then nap, if possible. 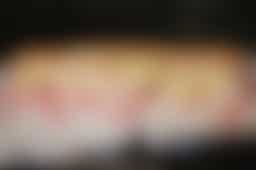 An excellent, classic Italian sandwich. Our only complaint is that they go very heavy on the shredded lettuce, so you'll have to wade through that. Or simply ask for them to go easy.

Because nobody is too old or too cool for ice cream cake. Finish your meal with this. 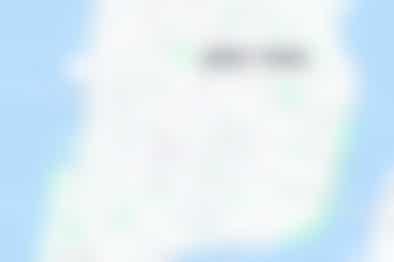 YN is a tiny wine bar in Nolita that your friends probably don’t know about. Stop by for Happy Hour (4-7pm), and get a $7 glass of wine. 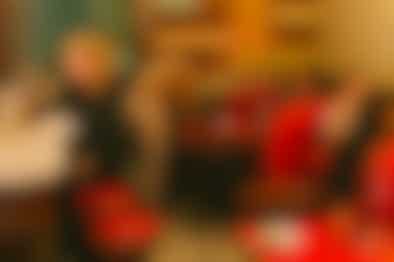 Lovely Day is one of the most reasonably priced restaurants where you can still feel like you've had a fun night out. 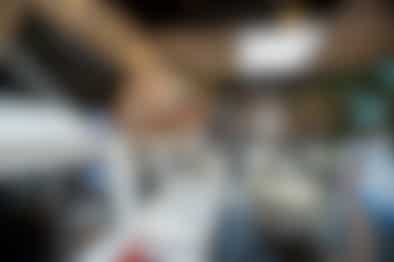 Tacombi has an awesome Mexican courtyard, and gets serious points for creativity. All in all, we back the place, especially now that they have a liquor license. 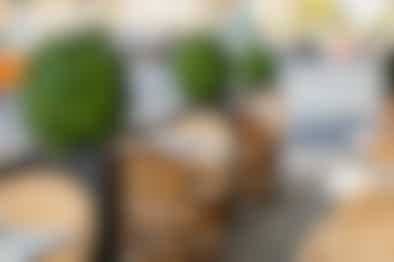 Kimika is a big restaurant in the bottom of a Nolita hotel that serves great Japanese-Italian inspired dishes. 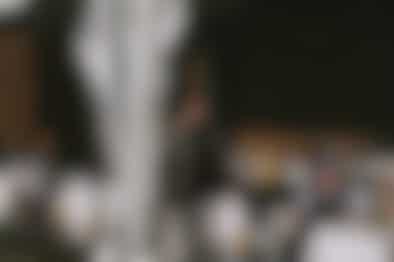 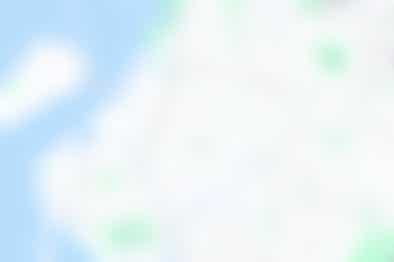 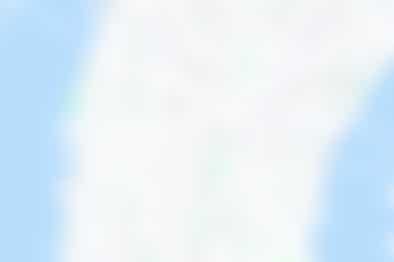 Feroce is an Italian spot inside the Moxy Hotel on the Nomad/Chelsea border that’s works for an upscale dinner near Penn Station.

An alpha-dog hot spot that most people around town will passionately defend as the best of it’s kind, even though the service is cold and the food heavy handed and extravagant.

Carbone is red sauce Italian restaurant theater, and it’s a show you shouldn’t miss. This is one of New York City’s absolute best restaurants. 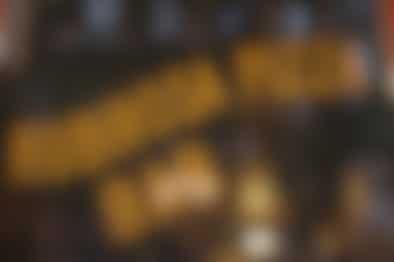 The only thing that is keeping Rubriosa from being one of NYC’s classic Italian restaurants is time. Let’s eat vodka sauce pizza while we wait. 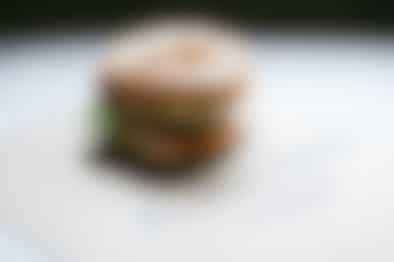 Are Black Seed Bagels the best bagels in New York City? Is there even such a thing? Can’t we just eat them?

This Red Hook sandwich shop is one of the greats.
Restaurant Finder