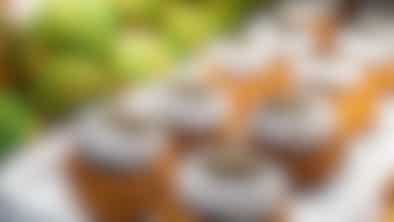 Where to get pastries, cakes, and more across the city.
Advertisement 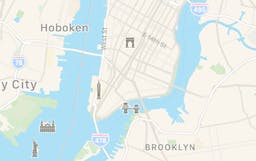 Moul Kim and Lawrence Wai Keki set up Keki Modern Cakes in Chinatown after traveling through Asia and seeing how popular Japanese cheesecakes were overseas. They recruited Kevin Kim as their executive chef, who spent time at Per Se and Nobu, to help bring this cheesecake sensation to New York. Keki is famed for its “bouncy” cheesecake, where the consistency is more spongy than cheesy. While I prefer the ube flavor because it’s my favorite dessert flavor, the cheesecakes come in an original flavor as well and have a slightly bouncier texture. Like what I’d imagine biting into a cloud would be like. And although they’re listed as serving three to four people, in reality, they serve a maximum of two. But maybe I’m only speaking for myself since the cakes are so light and delicious that I prefer not to share. You should also pair your cake with a “Wow Tart,” which is basically like if a Japanese cheese tart and an egg tart had a baby.

Where to get pastries, cakes, and more across the city. 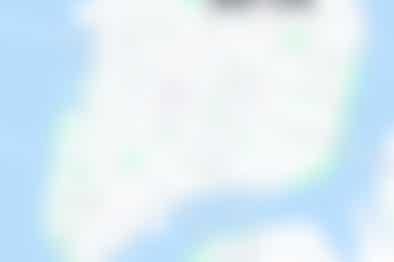 Rice & Gold is a huge restaurant in the bottom of a hotel in Chinatown. The food is Asian fusion, and it’s both pricey and a little cheesy.

Chinese Tuxedo is a beautiful and fun Chinatown restaurant, but the food isn't that memorable. 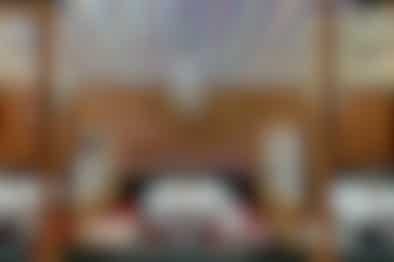 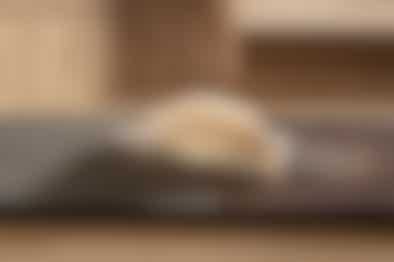 When it comes to picking a high-end sushi place in NYC, Nakaji in Chinatown is a great choice for people looking to pay for unique fish. 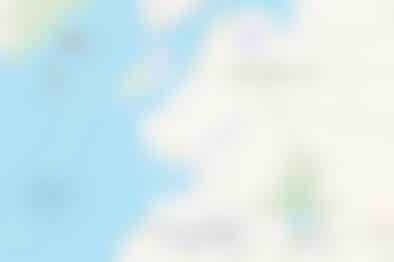 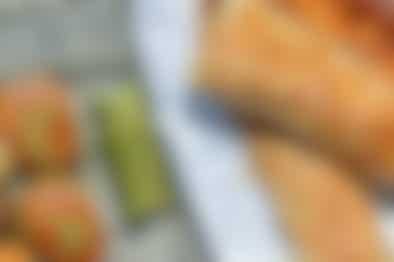 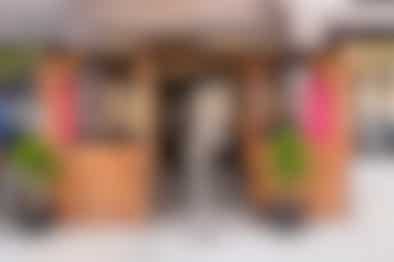 Harlem Biscuit Company is an excellent spot in Central Harlem to stop for a biscuit sandwich. 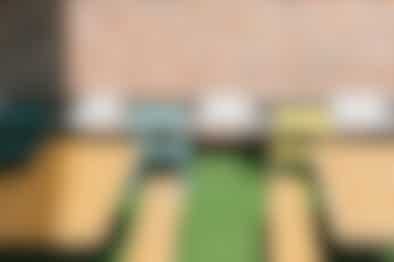 Freehold is a coffeeshop/workspace by day and a bar by night. They have a great backyard, but expect crowds on peak nights.
Restaurant Finder