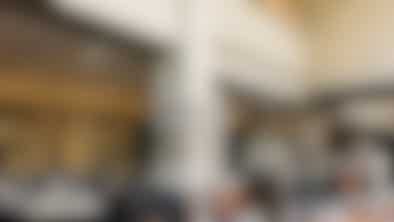 The greatest hits of the Upper East Side.
Advertisement 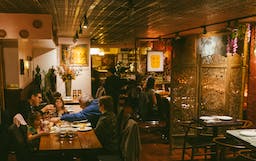 Angkor may be the best unofficial secret of the east 60s. It’s one of the city’s only sit-down Cambodian restaurants. And we have a hunch that if it were below 14th Street, or just not on the last possible block of 64th Street before you’d have to start swimming in the East River, it’d be impossible to get into.

If you’re unfamiliar, Cambodian food has a lot of similarities to Vietnamese and Thai. But you’d be hard-pressed to find our favorite dishes at Angkor on other menus in the city. Like a duck salad with crispy charred meat instead of lettuce, a rich red curry with pungent, ground fish and silky vermicelli noodles, and sweet barbecued pork sausage on a stick. These are just a few of the delicious, fish-sauce-covered things people should be lining up for at Angkor. But somehow, this spot manages to go relatively unknown. 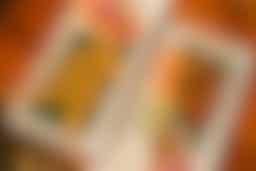 The space is dark, brick-walled, and filled with metal sculptures, and you can claim a table on their big back patio if it’s warm outside. When you walk in, you’ll be greeted by a shiny Buddha statue. If this Buddha could talk, he’d say, “You’ve made a great choice for dinner.” Or, “Help, I’m stuck in a statue. Call the police.” Buddha is right in both cases. 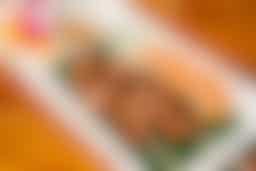 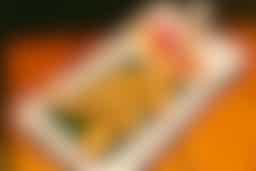 You might spend the entire duration of your time with these fried spring rolls thinking about how they’re sliced in half vertically instead of horizontally. It’s quite striking, if not fundamentally earth shattering. They’re golden brown, crispy, and delicious. Order these. 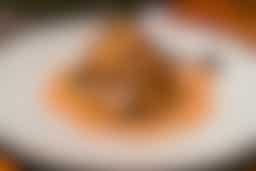 There’s no lettuce in this salad. Which got us thinking: what if all salads used sliced duck instead of boring lettuce? Well, we’d all have severe heart problems, but if those salads were nearly as acidic and fresh as Angkor’s, we’d probably be okay with it. 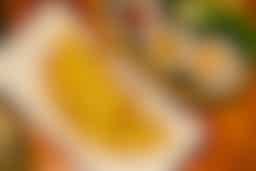 This rice flour crepe is so thin, it’s nearly translucent. But it’s still somehow crispy enough to hold the juicy mixture of bean sprouts and ground shrimp and chicken inside. This also comes with raw basil and a bunch of hot sauces - employ all of these liberally with every bite. 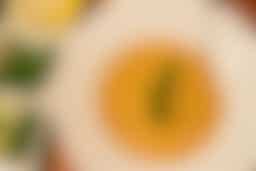 For fish lovers out there, this red curry noodle dish with ground-up fish will feel like an engagement ring. Except you get to eat it. 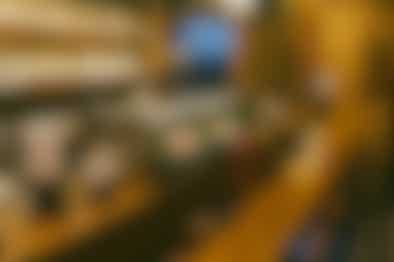 If you want to get a quick sit-down meal near Grand Central, go eat some pork katsu at Katsu-Hama. 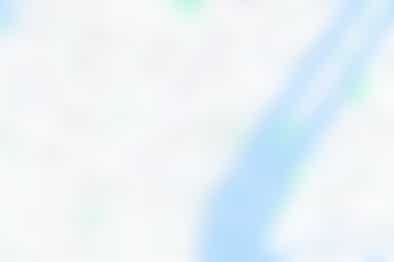 Tsushima is a perfectly fine sushi spot in Midtown. It won’t blow your mind, but it might come in handy if you need something last-minute.

Bukhara Grill is an Indian restaurant in Midtown East that makes some of the best dal in the city. 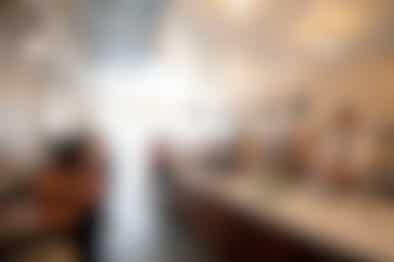 With a reasonably priced menu, welcoming staff, and sleek decor, we’re surprised to find such a perfect Australian coffee shop in Midtown East.

The food at Amali is both interesting and delicious, which makes it stand out from the rest of the overpriced stuff in the neighborhood.

The New York experience is really about making this gigantic metropolis feel smaller. We’re really all just looking for a few comfortable places with familiar faces in them to retreat to after a long day. Viand is one of those places.
Restaurant Finder