Our guide to the 23 quintessential places that make eating in Miami what it is.

A running list of the Miami restaurants where you can eat and drink outside. 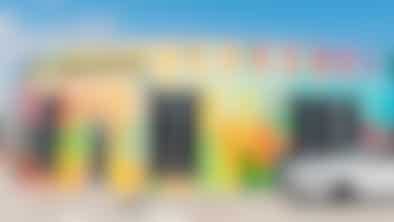 The Best Restaurants In Wynwood

These are our 21 favorite places to eat in Wynwood. 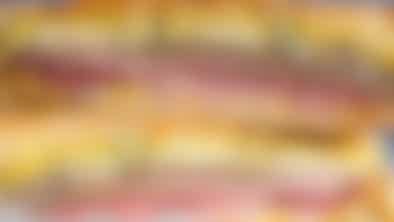 The Best Cuban Sandwiches In Miami

No one does a Cuban sandwich better than Miami - and here’s where you’ll find the best.
Advertisement 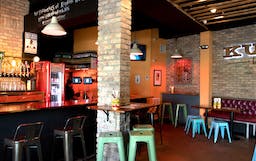 Wynwood often feels like a bad party: hideously developed and way too crowded, which you’re probably well aware of if you’ve spent a recent Saturday night walking through NW 2nd Ave. It’s like an obstacle course made up of the worst people you went to school with, but Kush is that one friend who makes the whole thing worth it. Knowing they’ll be there with a lot of beer, no eardrum-shattering reggaeton, and some of the best burgers in Miami is all the convincing we need to leave the house.

Kush is a casual spot right on the edge of Wynwood where the burgers are the main attractions. There are seven of them on the menu - from the sweet and salty Frita (our favorite) to the pastrami-topped Johnny Utah. They somehow please just about everyone - a rare partisan burger with patties thin enough to get a nice even crust on both sides, but thick enough to let you know you’re biting into a good slab of beef. 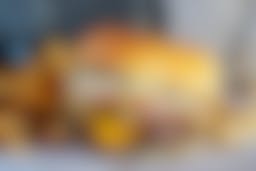 The buns are soft but stand up to the meat’s juices without getting soggy. Even when they get creative with additions like chili and guava jelly, it’s subtle enough to act as a sort of background singer to the burger itself, which is always the star of the show. If the burgers have one downside, though, it’s that finishing an entire one will have a similar effect of taking an Ambien in a sleeping bag made of marshmallows while Terry Gross reads you a bedtime story.

If you’re with a few people, start with the fried alligator (it’s the most tender gator you’ll ever have) or the tasty stoner creation they call the hobo frito pie. Just don’t bring too many friends - Kush is tiny and lacks any tables that can comfortably fit more than four people. There’s also almost always a wait during peak dinner hours, which can get a little annoying, but is much more manageable Friday-Sunday when Kush opens up La Botanica, the bar next door that’s only accessible to those waiting for a table.

But even at its most packed, Kush feels more like a house party that’s about 30 minutes away from getting too crowded than the claustrophobic nightmare that is Wynwood at 11pm on a Friday night. And here at least, you’ll be surrounded by people who also agree that truly outstanding burgers and good beer are more than enough of a reason to put up with it all. 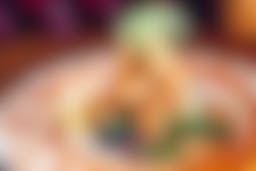 A lot of places put alligator on the menu and hope you’ll order it because someone at the table has never had alligator before. This is not that kind of alligator. It’s fried to the perfect crisp and more tender than any gator we’ve ever had. You should order this whether it’s your first or 50th time eating alligator. 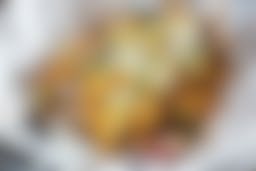 It’s kind of odd to see this Southwestern classic - chili, cheese, and onions poured into a bag of Fritos - on a menu in Miami. But Kush’s chili is really excellent, so we’ll allow it. If you’re with a group of three or more, give it a try. Kush lays the Frito bag flat like a plate so it’s easy to share, but you can fill up on this stuff fast, so be careful. 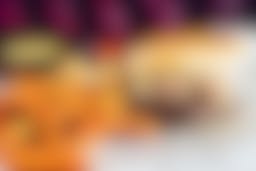 This is the best burger at Kush. And yes, we too are very wary of adding sweet things to burgers, but the little layer of guava jelly that comes on this brings out the saltiness of the bacon and the potato stix perfectly. It is proof that different flavors can work together to make something beautiful. It is the philosophy of Miami in burger form. This burger should run for office.

Get this if you really think a burger should keep it as simple as possible. You’ll be able to appreciate the soul of Kush’s burgers - the meat and the bun - the most here. 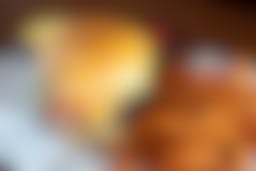 We were seriously afraid that adding hot pastrami to this burger would be way too overwhelming. But they only throw on two thin slices, so the pastrami flavor hits you on the backend and actually adds a nice smokiness to the whole thing.

A neat idea but it doesn’t seem like conch was designed for this. It’s chewy and in big chunks, so when you take a bite, you end up pulling out a lot of the middle of the sandwich with you. It’s very hard to see a world where you pick this over a burger. 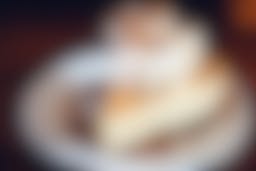 You will not have room to finish this big slice yourself, but you and a couple of friends should be able to. Kush’s version of this South Florida favorite is awesome and homemade, with a thick graham cracker crust and a little too much whipped cream, which is the right amount the whipped cream in our opinion.

Our guide to the 23 quintessential places that make eating in Miami what it is.

A running list of the Miami restaurants where you can eat and drink outside. 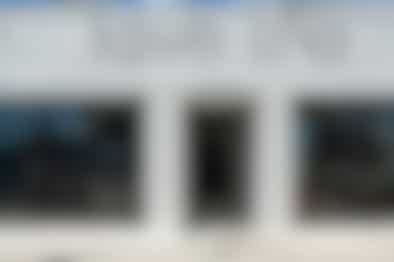 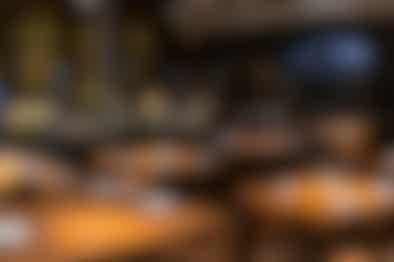 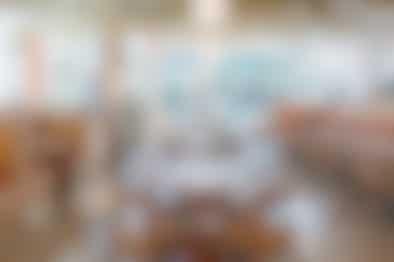 Thatch is a plant-based restaurant and market in Midtown. They do casual lunch during the day and a sit-down dinner at night. 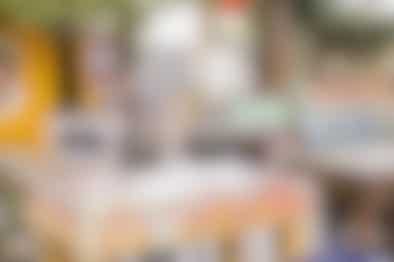 Gramps is a fun bar in Wynwood with a big patio, excellent drag nights, and surprisingly good pizza out back. 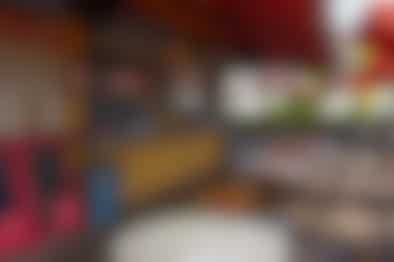 Dogma is an essential outdoor spot in MiMo for any time you’re even in the tiniest of hotdog moods. 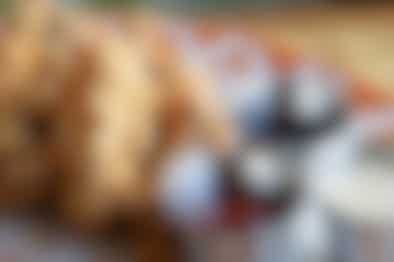 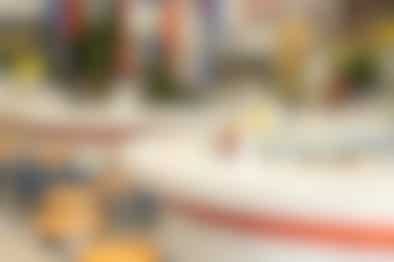 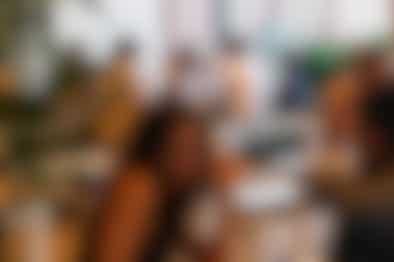 Butcher Shop is a mostly outdoor bar and restaurant in Wynwood where you can have a beer and eat some perogies. 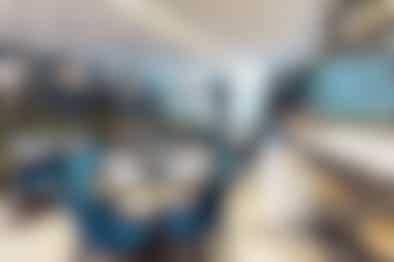 Three is an upscale restaurant in Wynwood with a pretty dining room that works for a special occasion. 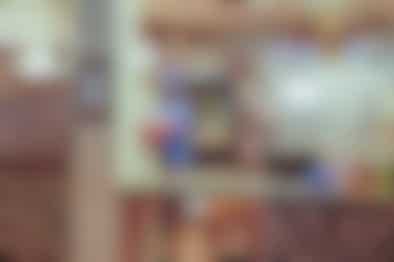 USBS is a food vendor in Little Haiti’s The Citadel. Their burgers are some of Miami’s best and they have a great fried chicken sandwich too. 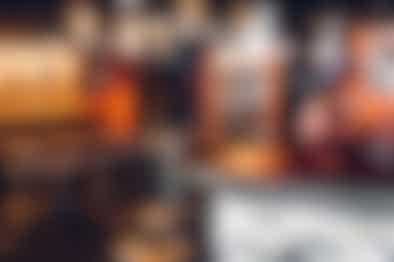 Lokal in Coconut Grove makes the best burgers in Miami, has a nice beer selection, and is a great place to stare at some adorable dogs.
Restaurant Finder