Where To Book A Big Christmas Meal

Where to book a Christmas meal with your friends and colleagues. 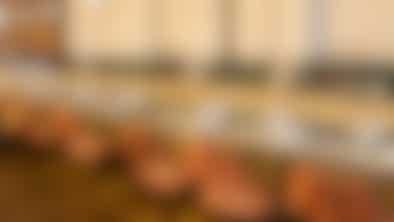 The Best Restaurants In The West End

Whether you say you’re going to the West End, central, or into town - these are the 24 restaurants that should be top of your list. 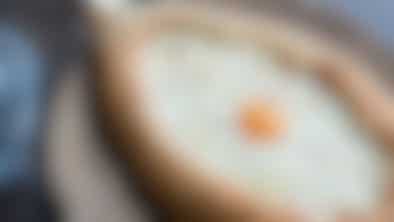 You’re up. You’re down. You’re an emotional rollercoaster, and that’s totally fine. Let these spots help you out.
Advertisement 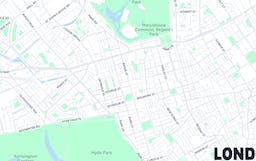 ££££
Chinese  in  Marylebone
RE
Written by
Richard Ehrlich

ost Londoners will head to a Chinese restaurant for two main reasons: one of them involves heaving plates of roast duck and stir-fried noodles, and the other usually involves cocktails and getting tarted up. It’s not often that you find a place that mixes the simplicity of the first with the upscale cooking of the second, but when we’re seeking that out, we go to Royal China.

Of the six London locations, the flagship restaurant on Baker Street is the one to visit. It’s huge, so tables are easier to come by, which also means you’ll be able to get your fix sooner. It’s also really busy, which makes Royal China’s brilliant for people-watching. The standard dishes you’d expect at any Cantonese restaurant are impeccable, and you may find daily specials alongside the regulars, including a crabmeat dumpling soup worth murdering your dining companions for.

It’s one of the best places to eat dim sum in town and for upscale takes on classic Chinese dishes, it’s easily one of the most consistent places in town. And unlike a Yauatcha or Hakkasan, you won’t have to fight your way through crowds of white wine girls on your way out.

Where To Book A Big Christmas Meal

Where to book a Christmas meal with your friends and colleagues. 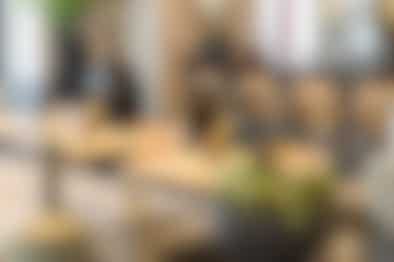 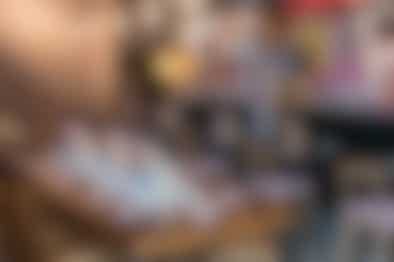 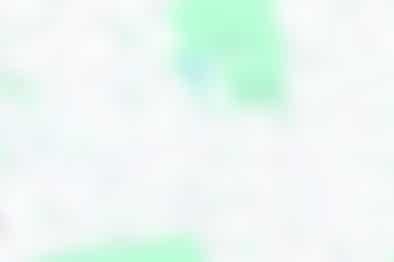 Chinese restaurant Phoenix Palace is one of the most upmarket of London’s old-school dim sum restaurants, with great versions of Cantonese classics.

Dinings is a very cosy sushi counter and downstairs Japanese restaurant that just happens to have some of the best sushi in London.

At Hunan, a Chinese restaurant in Victoria, you don’t choose the menu - the menu chooses you. Their ‘trust me’ tasting menu is a classic. 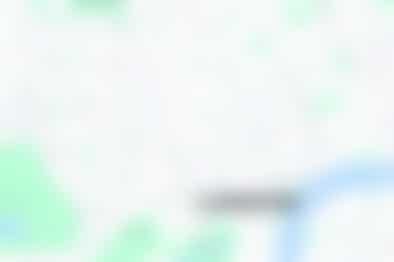 The Duck and Rice

The Duck and Rice pairs cold pints of Pilsener Urquell with brilliant Cantonese dim sum. Hit it up for a weeknight dinner or an afternoon snack.

A Wong is a Chinese restaurant in Victoria with a reputation for world-beating Chinese food that, while good, doesn’t quite live up to the hype. 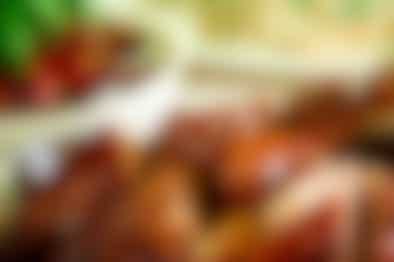 The Four Seasons in Chinatown is famous for their roast duck, which is not only excellent but one of the best things you can eat in London.
Restaurant Finder