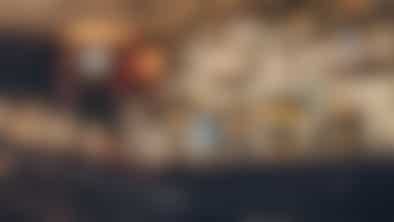 16 of the best spots in London for first date drinks.
Advertisement 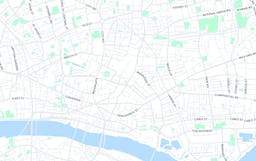 Yes, Hamilton Hall is a Wetherspoons, but that doesn’t mean it’s not a great spot for when you’re hungry, or broke, or hungry and broke. This place used to be the ballroom of The Great Eastern Hotel, so expect some big chandeliers, intricate ceiling decoration, and a big staircase you’ll be entirely tempted to slide down once you’re four pints in. There’s your usual Wetherspoons budget meals, boozy deals, and it’s partially inside Liverpool Street Station so you’re covered for that inevitable mad dash to catch the last train on a weeknight. 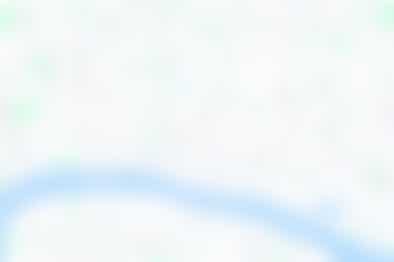 Goodmans is a seriously meaty, and seriously expensive, steak house in the City. 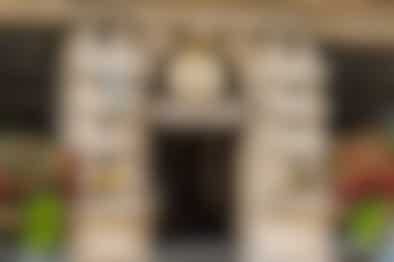 Bierschenke is a classic German beer hall in the City, complete with live Bavarian oompah and a selection of schnitzels. 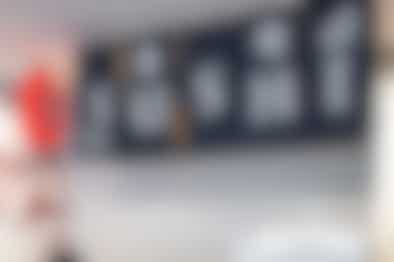 Kurumaya is a tiny restaurant near Smithfield, with small prices, big bowls of katsu curry, and some decent sushi.

Brigadiers is a very good and very fun Indian restaurant near Bank in the City, specialising in barbecued meats.
Restaurant Finder