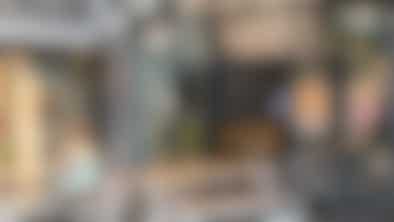 Some delicious things you can turn into a weekend activity.
Advertisement 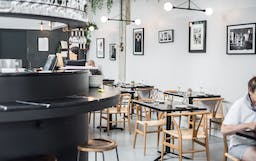 Cornerstone is in Hackney Wick. An area that’s an advert for regeneration in the same way that John Travolta is an advert for plastic surgery. And although this part of London continues to feel as strained and awkward as a tweenager at a family dinner party, this restaurant does not. The space is large and airy with a central open kitchen and Conran-ish tables of varying sizes either side. It’s simple and it’s calm. All of which adds up to a great restaurant. Albeit one that you’ll probably only visit once.

The first thing you need to know is that Cornerstone is an expensive restaurant, though the atmosphere might not give this away. You’ve got couples who have booked months in advance to share the magnificent £16 crab crumpet on their anniversary. And you’ve got trendy sorts who booked last night just because they fancied drinking wine and eating £5 pickled oysters. You’re just as likely to see Skechers walk in here as you are Supergas, and it’s as friendly as your dentist and as relaxed as your father-in-law. All of which is to say, yes, there’s an underlying formality here. 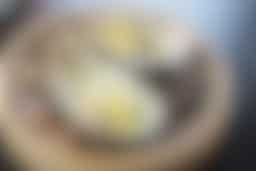 As is the norm in this borough, the menu is made for sharing, despite some of the portions suggesting otherwise. That said, little will disappoint you here once you quit staring and start eating. The smallest section of the menu - the nibbles - has a couple of essentials. Grilled sourdough is a must order - for filling up and mopping, and the oysters too - for flavour. The pickled oyster has a dollop of horseradish cream on it and is particularly delightful if you’re the kind of person who snacks on gherkins. The raw one comes with a seafood hot sauce and has just the right amount of tingle-factor. Once you have one you’ll want the other, and that’s the approach you should take at Cornerstone. Why stop at oysters when the tartare is right there as well?

This is also the approach you should take when it comes to the mains, because it’s here where you’ll find the crab and rarebit crumpet. If humans are 60% water then this crumpet is at least 90% butter. Which is obviously a very good thing. At £16 it’s one of the most extortionately delicious bits of bread you can eat in London. It’s also, laughably, made for sharing. This is a single palm-sized breakfast item loaded with butter, crab, and cheese. You’ll just as eagerly share it as you would a seat during rush hour. To a lesser extent, the same goes for the expertly flakey hake in curry sauce: a £17 main you would easily see to, anaconda-like, alone.

Cornerstone’s problem, or rather your problem, is that to leave satisfied, you need to go all in. Bread, oysters, tartare, crumpet, hake, plaice, banoffee tart, kind of in. This restaurant rewards greedy decisiveness, not polite floundering, and a have-the-lot attitude is going to cost you a minimum of £60 a head before you even factor in an aperitif or a bottle of wine. That means you’re probably looking at three figures each, but that’s okay, because this is a one time, why not, occasion place. One where some of the food is excellent, even if you won’t find yourself wanting to run back there again and again. 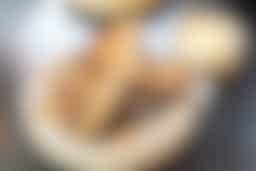 Crusty bread doused in oil is never not a good thing, and seeing as a couple of the mains here are saucy numbers, you’ll want this to dunk and soak later on.

You may think an oyster is an oyster, but this one has a seaweed hot sauce that makes you feel like a pin is tap dancing on your tongue. 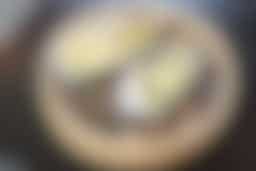 The idea of sitting alone in a room all night, just eating oysters, and drinking gin, sounds a little sad, doesn’t it? Well, we thought that until we ate this oyster. And now you know what we did last weekend. 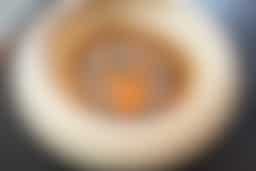 This is fresh, smooth, and a little bit salty. It’s like a Rihanna album in tartare form. The must order dish from the cold section of the menu. 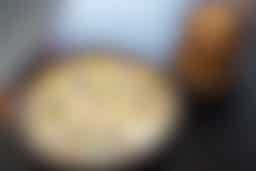 Pretty as a picture, but one of the few dishes you’ll more than happily share with one or two others. Tip top bread though. 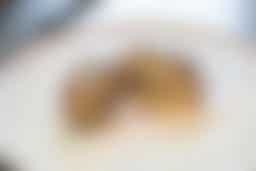 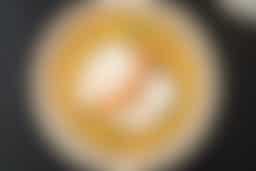 Anything lying in a pool of katsu curry sauce gets our vote. Flakey hake with curry sauce for Prime Minister! Fish in curry with salty potato strings on top for President! Make sure you’ve got some bread to mop it all up. 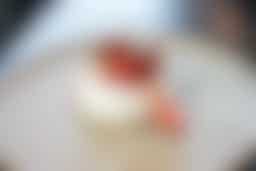 An extremely Nigella dessert. Your mum’s watched Saturday Kitchen, has friends coming round, and ‘wants to make something summer-y, you know?’. Perfectly tasty but perfectly forgettable.

Put it this way: there could be a deadly epidemic known as the banoffee virus, and we’d say we’re actually quite down with it.

Some delicious things you can turn into a weekend activity. 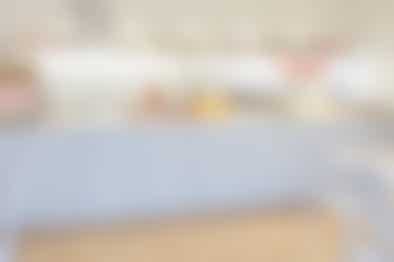 You should look past all the kitsch on display at Café Miami’s because their tacos and toasties are some of the best in Clapton. 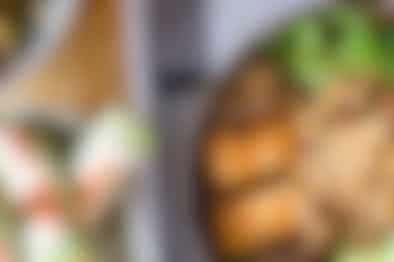 Green Papaya Xi’Viet is a Vietnamese and Xi’anese hybrid on Kingsland Road that suits any situation, and serves some really good noodle dishes. 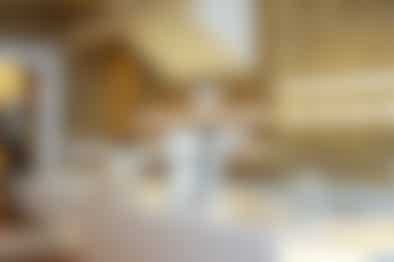 % Arabica is an excellent spot for coffee and roasted-to-order beans on Broadway Market. 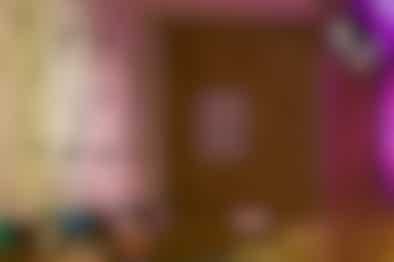 Beer + Burger in Dalston is not a complicated place. It serves burgers that are easily up there with the best in the city. And beer. Obviously. 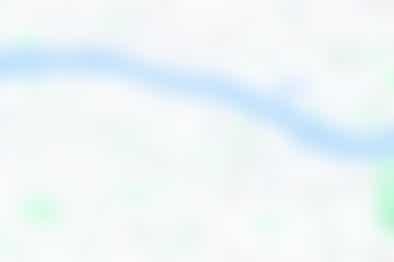 Bob's Lobster is a restaurant at London Bridge station specialising in lobster rolls. 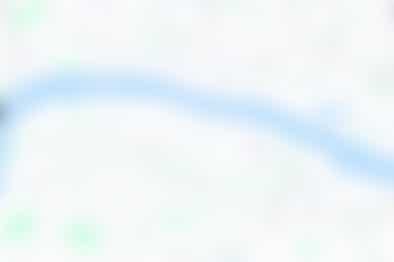 Wright Brothers is our favourite spot in Borough market to perch with a beer and a pint of prawns. 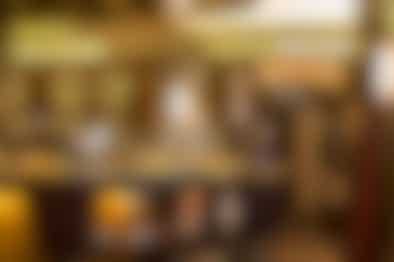 J Sheekey is a classic West End post-theatre hang where you might spot a celebrity and will be guaranteed to have a great meal. 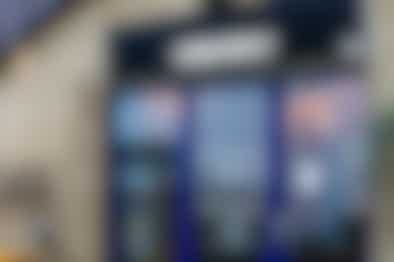 Cookdaily is a vegan spot in London Fields serving up sweet, spicy, salty, and sour-filled bowls for under a tenner.
Restaurant Finder