Reopening Report: Dinner Out On Night One Of NYC’s Phase Two

Reopening Report: Dinner Out On Night One Of NYC’s Phase Two

The restaurant world has changed dramatically, and we will be covering it in different ways. One way is through describing our editorial team’s experiences at re-opened restaurants.

“You’re making history,” a woman said, approaching our table with a small dog on a leash. “Eating dinner on the first night back of coronavirus.”

Yes, we nodded. We were about a quarter of the way down Jane Street, off West 10th, at Corner Bistro. “At” might be a stretch. “At a lonely two top down the block by the side entrance” would be a better description of our locational relationship to the classic West Village establishment.

We’d ended up here after a walk down Hudson, across West 10th, and up West 4th, looking for a place to eat outside on Monday, June 22, the first night in New York City’s Phase 2, which allows restaurants to open up for outdoor dining. I’d met a friend who was having a drink with another friend at Bar Pisellino. The other friend had in turn told two other friends of hers to join, which makes it seem like I live in a TV version of New York where I casually summon a group for impromptu drinks in the West Village on a sweaty Monday night.

Bar Pisellino is across the street from Via Carota, so original friend and I figured we may as well try putting our names down for a table. Would the usual three-hour wait still be the case? By the time we asked, they had stopped taking names for the night. To be fair, they were closing at 9. So was Buvette. L’Artusi and Anton’s, two other ideas, weren’t open yet.

As we walked through Soho, Greenwich Village, and the West Village, restaurants appeared to be acting responsibly and keeping tables adequately separated. Places with takeout windows serving to-go drinks had a little bit of crowding, but restaurants with sidewalk seating seemed organized and professional. It’s impossible to say whether these precautions will be sufficient in curbing spread, but I personally felt safe. 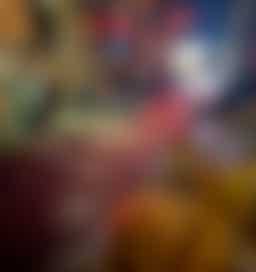 As we passed 12th Street, Corner Bistro appeared, like a mirage. At first glance, the outdoor tables all looked taken, but a masked server pointed to a little table on its own down the block. A weird but charming table for a weird but charming night.

We sat down, ordered beers and burgers, and shortly after, the woman walked by with her dog. We talked about the neighborhood, and the particular block, which she said she’d lived on for 45 years. She remembered when Corner Bistro’s burgers cost $3, and peeked inside the empty restaurant to see if it still looked the same. It did, she said.

At exactly the moment she walked away, the burgers arrived, as if it were a choreographed Broadway show. The burger came on a paper plate, and was a little overcooked, but it was dark enough out that you couldn’t really tell. It tasted good anyway. We paid cash, which is all they take.

Did it feel normal? I have no idea. But it did feel like New York. 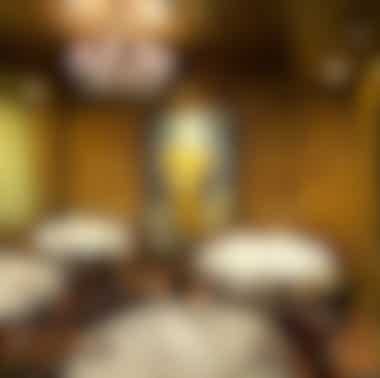 For my first outdoor dinner of Phase 2, I had a $69 veal parm at Carbone. It was a surprisingly calm experience. 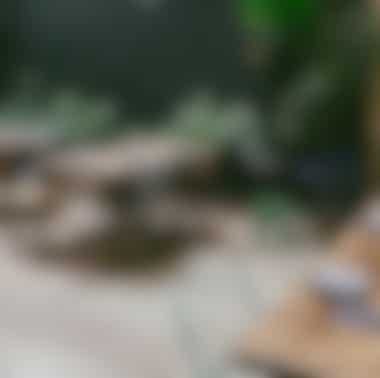 Some NYC restaurants are now accepting reservations for outdoor dining - and you may be curious about how hard those are to come by. 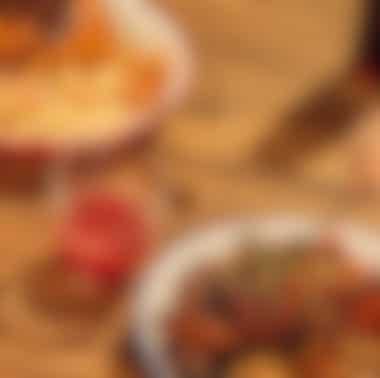 Here’s Why You Should Check Out Junzi’s N…

The two restaurants have teamed up for a three-course delivery meal that’s only available on June 26th. 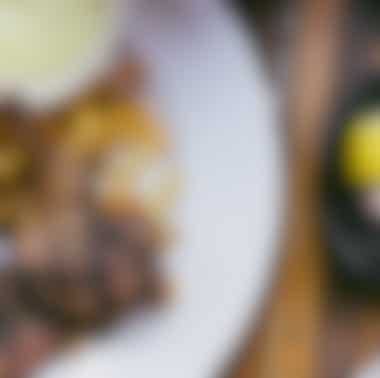 5 NYC Restaurants Offering Outdoor Seating For The First Time Ever

More NYC... Find Restaurants
You'll need a better browser for that!
Upgrade to Chrome and start finding Restaurants.
We use cookies to personalize content and advertisements, provide social media features, and analyze traffic to our site and apps. We may share information about your use of our site with our advertising and analytics partners. Read our Privacy Policy for more information.
Accept Cookies