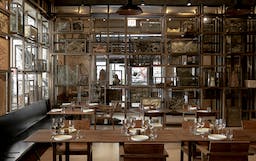 Like most major cities, Chicago has a lot of super-hyped restaurants. You want a loud, crowded spot with a celebrity chef in the kitchen and great food? We have plenty of those. They’re usually in downtown neighborhoods and run by former Top Chef contestants. Tzuco, a Mexican restaurant in River North, is both. But in a city where there are already excellent versions of this, there’s no compelling reason to eat here.

While you’re here, you’ll know you’re in a busy, high-volume restaurant, with little attention given to each table’s experience - plates arrive quickly after ordering, all at once, whether you want French onion soup with your chicken tinga or not. The food is Mexican with some French twists thrown in, with a long menu of dishes that taste perfectly fine - like corn esquites, tatemado (a tuna ceviche), and steak tartare.

And some of the dishes at Tzuco are really good. The short ribs are tender, for example, and same with the pork pibil - the meat falls off the bone. However the pork shank is served with dry tortillas, and the $38 beef dish is on top of a bland parsnip puree. And it can be hard to justify these types of flaws at that kind of price - especially when there are plenty of other fantastic Mexican restaurants in Chicago.

We like the bread at Tzuco. The assortment can vary, with small loaves like blue corn or chipotle, and comes with spreads like pepita butter and marmalade.

This, however, is bad. The $15 bowl of cold, bland guacamole tastes like it came straight from the fridge and comes with about nine chips. Not even the fried grasshoppers on top can make this interesting.

All the ingredients listed in this tuna ceviche (including onion, garlic, serrano peppers, cilantro, cucumber, and avocado) made us believe it would be a flavorful dish. But everything is swimming in a salty tomatillo juice, and that’s all you can taste.

The tetela at Tzuco is triangle-shaped fried masa filled with beans, and also comes with a pile of salty shredded chicken. It’s surrounded by a ring of chipotle and enough sour cream to make you forget everything else about this dish.

The chili-oil spiced tentacle sits next to potato salad made with carrots, peas, and tuna aioli. Everything on the plate is actually tasty, but none of these ingredients taste like they belong together.

The soup is sickly sweet, and is supposed to have poblanos - but we couldn’t detect any. Plus the impenetrable layer of gruyere and chihuahua make this hard to eat.

The pork shank falls off the bone. Unfortunately, it comes with dry tortillas and salty beans, and the meat isn’t interesting enough to carry the dish on its own.

Like the pork, these braised short ribs are tender. But it’s not a big portion of meat and only comes with a shallow smear of parsnip purée. So, better order some of that bread. 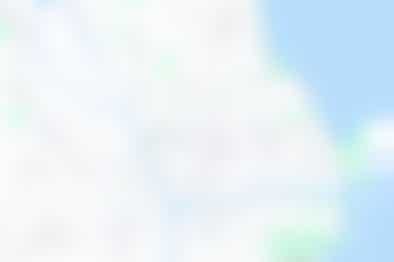 Fabcakes is an all-day cafe in River North with specialty pastries and sandwiches.

25 Degrees is a solid, dimly-lit burger and beer kind of spot in River North. We approve. 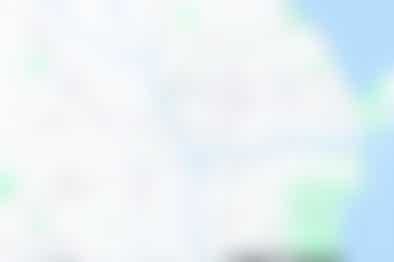 The Bassment is a club and music venue in River North.

Flo is a Mexican-American restaurant best saved for the weekends, because the weekends are when you eat Huevos Rancheros & Fruity Pebbles French Toast 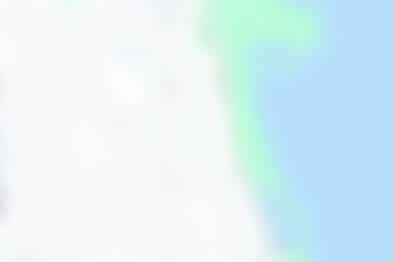 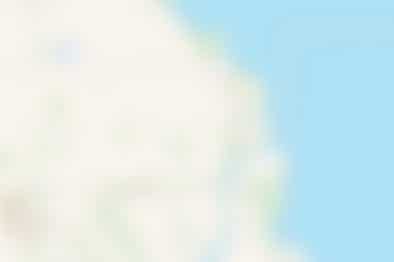 Birria Ocotlan is a great Mexican spot in Calumet Heights. Get the birria. 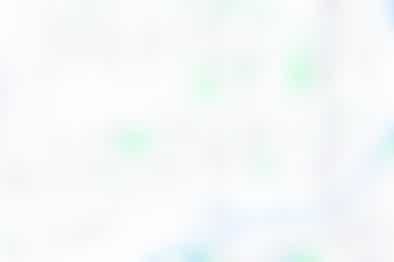 Canton Regio is a Mexican restaurant in Pilsen that focuses on grilled meats.

RPM Steak can hang with the Chicago steakhouse classics any day. 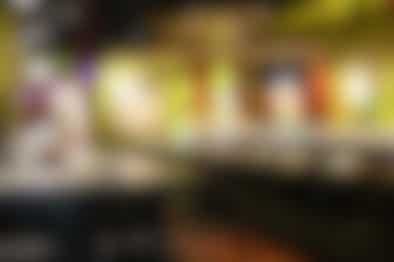