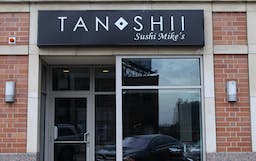 Tanoshii Sushi Mike’s sounds like a bad translation, not a quality sushi restaurant. We half expect to see a tourist in a Hawaiian shirt running the joint even though this is Mike’s second restaurant to compliment his more low- key Andersonville original. And we feel that way because Tanoshii Sushi Mike’s has characteristics of both both an A+ sushi restaurant, and a place run by a tourist in a Hawaiian shirt. 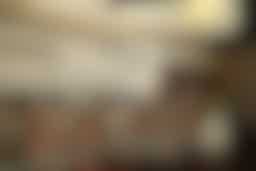 The Case For Hawaiian Tourist Runs The Place

We’ve had hit or miss service. Once we were waiting for our table in a ⅔ empty restaurant, and the hostess, who turned out to be our waitperson, answered the phone and told somebody there was a 30 minute wait. Maybe she was hoping they didn’t come in.

Their omakase isn’t a full course chef’s choice meal, which is usually the norm. It’s one individual chef’s choice roll. Except for once our waitperson made suggestions and it ended up being what she said. It’s all a little confusing, and those items are overpriced at $20-25 even if they are good.

The sushi chefs like to use a lot of truffle, and often in the form of a sweet truffle honey sauce that’s all the rave. It’s good, but only in limited amounts, so don’t let them get too heavy handed.

Tanoshii is a little stale as far as atmosphere goes, particularly for this stretch of Randolph in the West Loop. It’s large, and it’s pretty, but it’s sterile at the same time.

The Case For A+ Sushi Restaurant

The fish and simple sushi itself are fantastic. Seriously, some of the best we’ve had in Chicago. And despite thinking the sushi chefs need to take it easy with the truffle honey, they clearly know what they are doing. Sashimi is perfectly sliced, and nigiri is exceptionally put together with a brush of soy sauce and a bit of wasabi between rice and fish.

Specialty rolls are also interesting and good in small doses. Rather than the usual cream cheese or ridiculous fried rolls, there are unique concoctions. If you’re into the sound of the previously mentioned truffle honey sauce, do a single omakase with that particular request.

Overall, delicious sushi is why we’re willing to put up with any potential shortcomings. There’s no arguing with high quality fish, so if that’s the focus, Tanoshii Sushi Mike’s the real deal.

A flower of big eye tuna with avocado and truffle chive sauce. We like the truffle on this appetizer, which is a great way to start a meal.

My own personal standard for judging the quality of a sushi restaurant is their uni. This is great uni.

The salmon has never let us down, and is consistently one of the better sashimi pieces we’ve experienced in Chicago.

Shrimp sashimi or nigiri is boring. Skip it and opt for other things.

A light and lessy fishy alternative to some of the other sashimi and nigiri options.

This is one of the omakase rolls we’ve been served, which seems to be a common occurrence with others too. Cooked mushrooms with raw fish is an interesting combination, but it’s unique and tasty.

The Allis is open to the public on the first floor of Soho House, and it's a great place to settle in for coffee, food, and even your work. 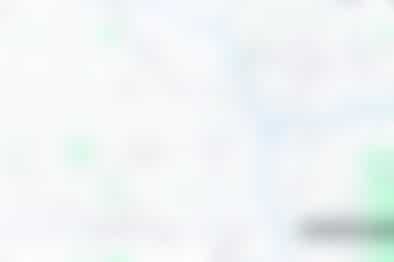 Limitless is a coffee shop in the West Loop with excellent coffee and great food.

Perilla is an upbeat Korean restaurant in the West Loop with great small plates. 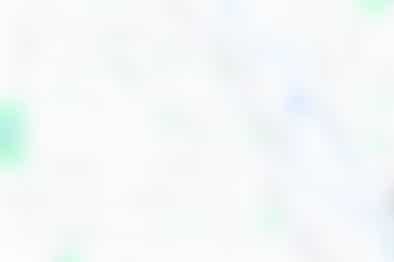 Rakki is a Japanese soft serve shop in Wicker Park. 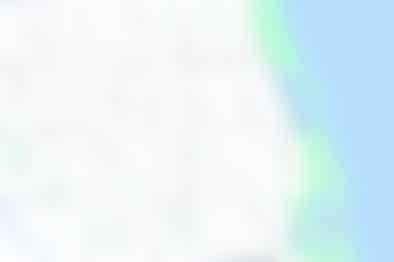 Strings is a casual walk-in spot for ramen in Lakeview. 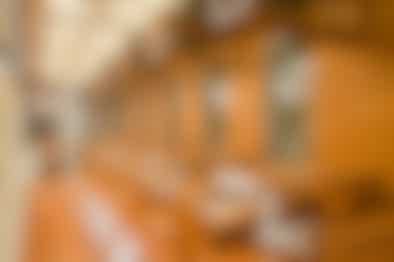 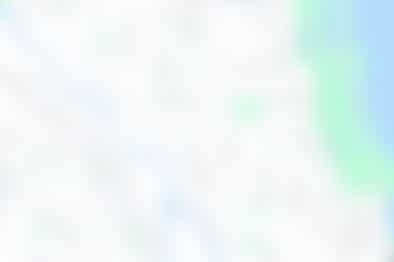 Sai is a casual sushi spot in Lincoln Park. 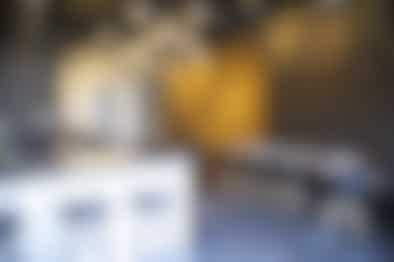 Juno is a quality sushi spot in Lincoln Park. It's casual but pricy at the same time.

Fish Bar is like the offspring of a New England fish shack that spent some time in New Orleans. Nothing wrong with that.
Restaurant Finder