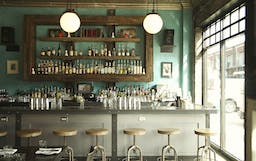 La Sirena Clandestina is a Fulton Market restaurant housed in a former warehouse building that has an industrial style. If you feel like you’ve heard that before it’s because you have. So does La Sirena Clandestina separate itself at all? Yup. And it’s doing so by serving some pretty good Brazilian-inspired food.

Located squarely in Fulton Market, La Sirena isn’t actually that big of a place. But like a Joe Pesci character, what La Sirena lacks in size it makes up for in personality, minus the fact nobody there will stab you with a pen. What we mean is this restaurant is always loud and buzzing with conversation, in the fun but not overbearing on your eardrums kind of way. It’s Perfect For Date Night or even Dinner With The Parents. 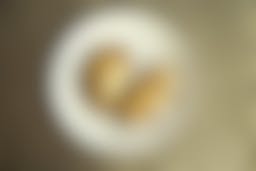 The flavors change, but there’s always a meat and vegetarian option. You’re going to want one for yourself.

Seafood ceviche consisting of octopus, shrimp, mahi, vegetables, and a gazpacho mojo. Use the house-made crackers as a conduit to eat the ceviche. Good stuff. 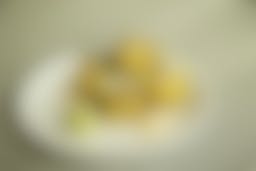 Standard elote served served on the cob but cut up into small pieces. Decent.

A mix of vegetables, herb vinagrette, blue cheese, and marcona almonds. We like blue cheese, but it’s a bit overpowering in this salad. The rest of the mix is good though, so unless you’re a huge blue cheese nut we’d get it on the side. 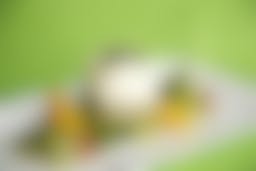 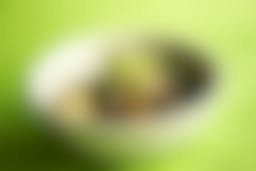 Roister is a pricey, casual restaurant from the Alinea team located in the West Loop.

Ramen Takeya is a reliable and safe bet of a ramen joint in Fulton Market. The hip space has a few tables and plenty of room at the counter bar. 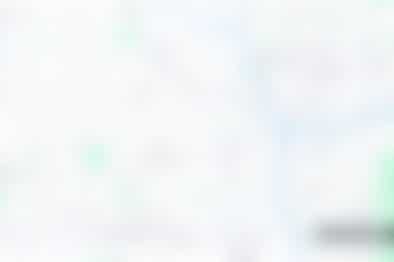 Momotaro is like a Japanese Discovery Zone. You may need to sample the menu a bit, but hit your stride and it’s a great meal.

Lula Cafe is a Logan Square staple that’s Perfect For a lot of occasions. 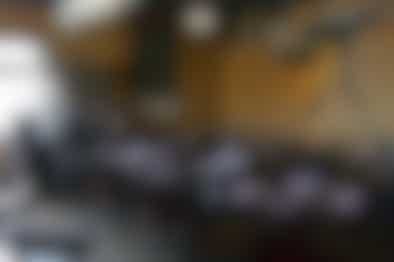 Dos Urban Cantina is a new-age Mexican restaurant that isn’t bad, but is also less exciting than it could be.
Restaurant Finder