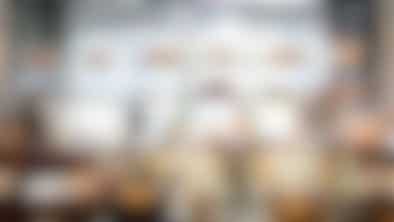 Where To Eat Dinner In The Loop

Don’t be afraid of going to dinner in the Loop. There are actually some destination-worthy restaurants. 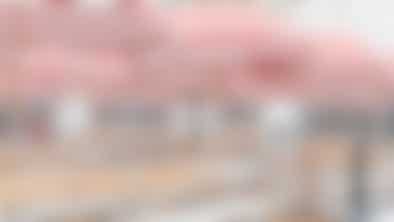 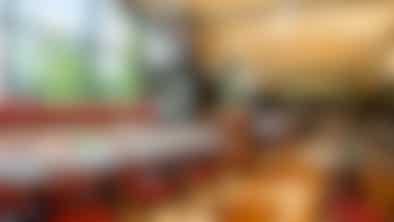 Where To Go When You Have To Eat In The Loop

You need to eat dinner in the Loop. Here’s where to go.
Advertisement 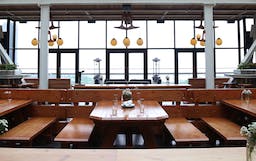 You Divvy’d around the lakeshore, squeezed your butt into a tiny chair at Second City, and took Snaps, Instas, and profile pics at the Bean. What’s left to show your high school crew who are from out of town? How do you appease Sadie who clearly wants to check off all 20 items on “Top 20 Things in The Windy City!” How do you impress Rebecca, who continuously reminds you that Chicago just doesn’t compare to that one summer she spent in New York? How do you satisfy Julia who just wants to get her daydrink on? All signs point to Cindy’s.

The location (in the midst of throngs of tourists), the wait (anywhere from 15 minutes to an hour to get into the elevator alone), the reservations (or lack thereof for groups under four) - are all irritating. It’s loud, busy, and the crowd can be slightly obnoxious. But you’re willing to put up with some pretty annoying sh*t for for the best view in town. In the Chicago Athletic Association hotel on Michigan Avenue, Cindy’s is one giant greenhouse with communal seating, a large over-crowded bar, and the crown jewel - the patio. When you step out on that magnificent overhang, it’s suddenly all worth it as you take in the sun setting over Millennium Park. Plus, this deck is good almost year-round due to some strategically placed fire pits and heaters. 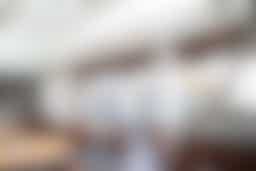 Foodwise, expect a good enough meal, but know you’re not really there for the food. The dinner menu consists only of large platters and sides, which isn’t always practical even if some items come in half portions. And when you add that to the unpredictable waits and inordinate level of noise, Cindy’s is only practical for certain situations like happy hour drinks, boozy brunches, and showing off to your out-of-town friends. But man is it perfect for those occasions. Our favorite situation is to go to Cindy’s early for a cocktail, head downstairs to the ground level Shake Shack for food, and then move to the mid-level Game Room for some bar games and follow-up drinks.

Make sure to set your expectations properly. But your friends will be happy if you save them from the $22 Sears Tower ticket and put it towards a cocktail here instead.

Crunchy lettuces and veggies bathed generously in a creamy, peppercorn dressing. Heavy-handed on the dressing, but still tasty.

Good burrata with a lot crusty bread. The candied pecans and melon are a nice touch. Get it. 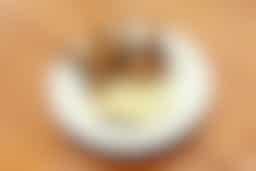 Thick, creamy grits with undercooked cherry tomatoes and balsamic. A nice side to share with the group.

Scallops aren’t really built for sharing, and that’s still true here despite the fact this is meant to be a shared scallops platter.

Basically a side of truffle fries. Get them.

A quality shellfish platter with lobster, shrimp, oysters, and crab legs. If you’re sharing with a group, the $50 or $100 options aren’t a bad idea.

It’s not real Chicago if it’s not pork. This one comes with eggplant and a sherry vinaigrette. Not great, not terrible, but filling and a safe bet.

In any form, forgettable. We’ve tried both fried and roasted, and neither impressed. Your money is better spent on another cocktail. 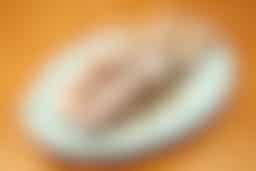 Brunch is always a great time to go, as long as you have all the time in the world and nowhere else to be. Nineteen dollars for eggs benedict is expensive, but remember, you’re partially paying for the view.

If we could funnel ourselves right inside this cake with bourbon vanilla parfait, apple butter, and salted caramel, we would. It’s an excellent dessert.

Where To Eat Dinner In The Loop

Don’t be afraid of going to dinner in the Loop. There are actually some destination-worthy restaurants. 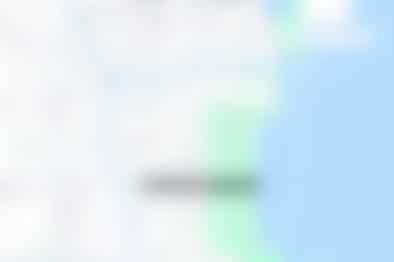 The Gage serves very good bar food in the Loop. 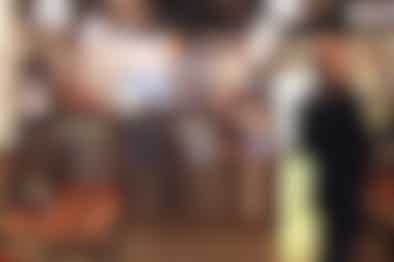 Dear Luke - We're sorry, but this long distance relationship in Chicago isn't going to work out. 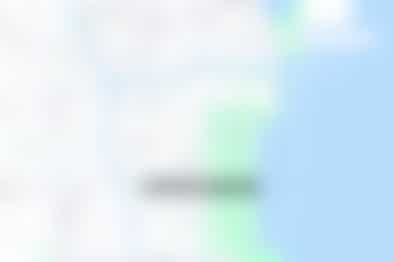 Cherry Circle Room is an upscale restaurant on the second floor of the Chicago Athletic Association. 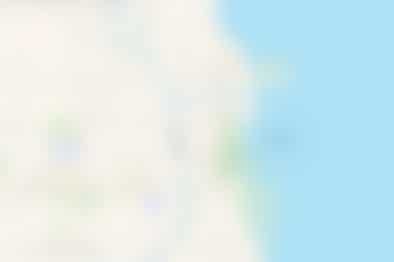 Minahasa is an Indonesian restaurant operating out of Revival Food Hall. 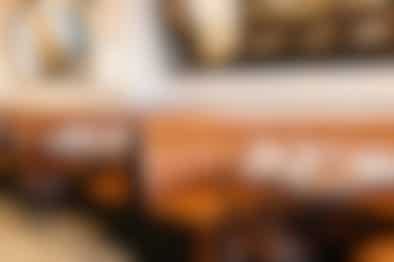 The Smith is a chain restaurant from New York. It’s a good place to get together when food isn’t the most important aspect of the night. 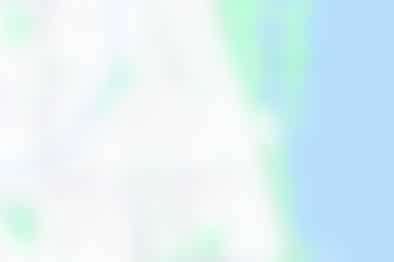 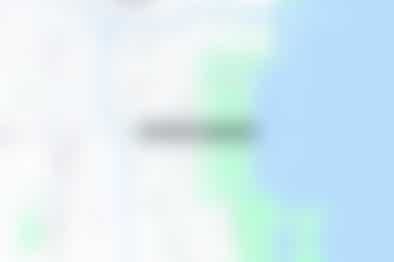 Raised is a rooftop spot in the Loop with a view of the river. 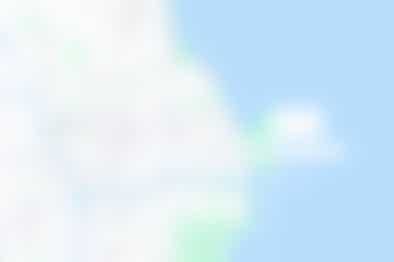 Woodwind is a small plates restaurant on the 18th floor of a high rise in Streeterville.

Francois Frankie is an all-day French restaurant in the Loop with a rotating carousel bar.
Restaurant Finder