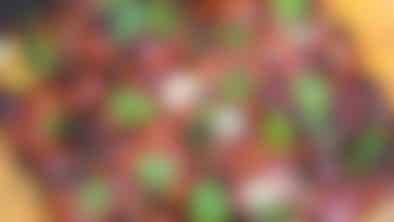 10 Chicago Restaurants That Got Us Through 2020

Our favorite spots of the year.
Advertisement 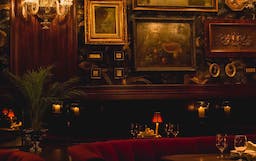 In the interest of saving you time, we’ll tell you right away that, yes, Ciccio Mio in River North is great. In fact, you should just go ahead and make a reservation right now. We’ll wait.

The next one is available two months from now at 10:45pm on a Tuesday? That sounds right.

Because here’s the deal with Ciccio Mio: this Italian restaurant is extremely popular and very small. Supply and demand means it’s hard to get a table, so once you finally do, there’s a lot of expectation for this place to impress you. The good news is that it will - in a city with a billion other Italian places, there aren’t any quite like Ciccio Mio. That, plus the fantastic food, is why it’s worth waiting months to come here.

This restaurant is from the people behind Bavette’s and Gilt Bar, and if you’ve eaten at either of these spots, you know this team creates restaurants you don’t want to leave. The same is true for Ciccio Mio: it’s dimly-lit, cozy, and filled with all sorts of old-timey artwork and ornate chandeliers that make us feel like we’re hanging out in the windowless parlor of some rich old lady’s mansion. Everything about the space seems designed to keep you there forever - like some kind of haunted hell house (but, you know, charming).

However, the enjoyment of living people-under-the-stairs-style while listening to 1920’s jazz music only goes so far. Thankfully the Italian food at Ciccio is great - in fact, we’ve never had anything here that we didn’t really like. The lasagna is served rotolo-style (a.k.a. rolled) allowing each piece to have the perfect amount of caramelized parmesan and toasted pasta edge. We’ve eaten lots of just-fine chicken parmesan, but Ciccio Mio’s stands out thanks to being pounded very thin and breaded only on the side that’s not in the sauce so it stays unbelievably crispy. Generously-portioned sides (like the olive oil polenta and potatoes with garlic confit) are rich enough to qualify as entrees, and the crusty fennel bread is outstanding enough to definitely deserve a call-out (plus, it’s free).

Though eating delicious food in a room from Clue is fun, the menu isn’t going to blow you away with its creativity. Also, this place can feel a little cramped, starting with the small foyer where you and 156 other people will be squished together waiting past your reservation time. But it’s a small price to pay to eat Ciccio Mio’s delicious truffle bucatini or a huge plate of their vodka rigatoni - even if it’s at 11pm on a Tuesday.

Yes, the free table bread gets its own section. Why? Because it’s f*cking fantastic. It’s thick and crusty, with bits of fennel.

Instead of a few extra tables, there’s a very elaborate prosciutto slicer in the middle of the dining room. So take advantage - because you know what goes perfectly with that free bread? 700-day aged prosciutto. Get some of this to start.

What appears to be a very simple puff pastry is actually hiding a very delicious secret - a wonderful mix of cow and sheep cheese that oozes out like a glorious Hot Pocket. There’s some fig jam to help balance out the sweetness, and this is a good time to repurpose that fennel bread. 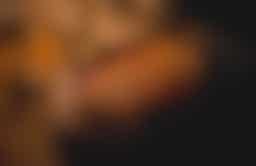 If you can only get one pasta (we hope that’s not the case), make it this one. It’s three rolled pieces of lasagna (the plate is $23.95) covered in a rich bolognese. It’s absolutely delicious.

This is as straightforward as it sounds and very enjoyable. We like the spice in the vodka sauce and the firmness of the rigatoni.

The misshapen chicken topped with three globes of fresh mozzarella looks like Blinky the fish. But its one of the best chicken parms we’ve had - the parmesan crust is light and crispy, and the red sauce is delicious.

There’s a variation of this at Gilt Bar, so it might seem familiar. It also probably made you say, “Why don’t these people open an Italian restaurant?” It’s a perfect combination of pasta, pecorino cheese, and truffle.

Everything here is rich - including the sides. The polenta is creamy and filled with garlic, and goes great with everything on the menu.

10 Chicago Restaurants That Got Us Through 2020

Our favorite spots of the year. 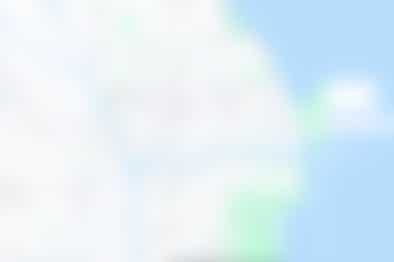 Fremont is a club in River North with an over-the-top brunch. 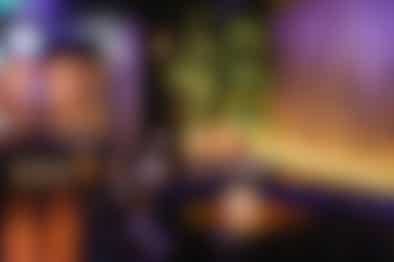 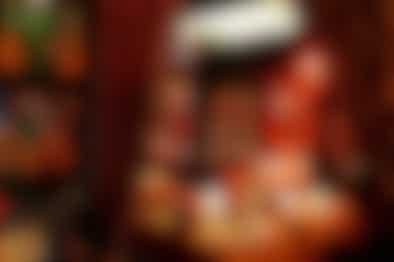 Geja's is a dark and atmospheric fondue restaurant that's been in Lincoln Park for almost 50 years. 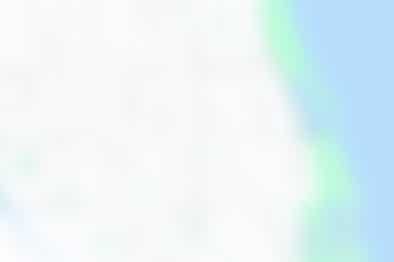 Figo is a casual wine bar in Lakeview that’s great for date night or splitting a bottle of wine and small plates with friends. 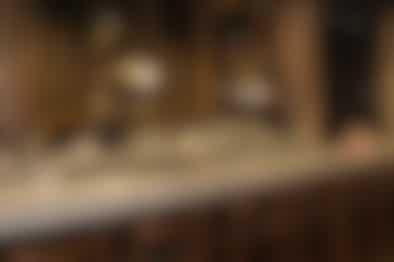 Joe’s Imports is a wine bar and small plates place in the West Loop.

Au Cheval in the West Loop has our favorite Chicago burger, but that’s not the only great thing on the menu.

Gilt Bar is the rare River North spot that’s easy to get into, and also has great food. Prepare for a lot of meat, butter, and salt.
Restaurant Finder