We spent the year looking for the best new restaurants across Chicago. This is where you’ll find them.

Plenty of restaurants have opened in Chicago over the past year, and despite the buzz and press surrounding so many of them, a lot have been disappointing. Not the 11 listed here. These are the kinds of places that make all our research (in 2018’s case, eating approximately one million pieces of sushi) worth it - they’re the new favorites we’re always hoping to find.

For some reason, 2018 is when Chicago finally decided to get serious about competing with the fancy sushi spots in LA and NYC. Four of our Best New Restaurants are sushi places (approximately 36%, if you like numbers), and three of those are omakase-only. But there’s more to this list - from an outstanding casual sandwich spot to a soul food place so good you won’t regret waiting hours for a table. In other words, whether or not you’re in the market to spend hundreds of dollars on raw fish, you have some very enjoyable eating ahead of you. 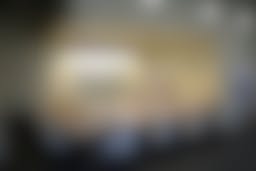 Until this year, high-end omakase sushi wasn’t something Chicago was known for. So when three places opened up within months of each other, we started to wonder if there was some new, secret ocean nearby that we didn’t know about. Of the three restaurants, Kyoten is the most expensive and elaborate (a 20-course meal here is $220) - but it’s also the most interesting and impressive. No other spot fed us rendered beef fat over rice topped with freshly shaved truffles, or uni risotto that was the color of a Cheeto but tasted like ocean butter. Which is a long way of saying that, despite the incredibly high price tag, we can’t wait to go back. 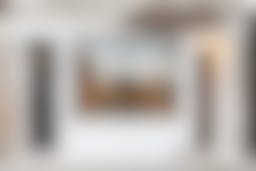 From the beginning of our very first visit, we suspected that Soule had the Feel Good Factor™. And we were right. This place will make you happy even on the darkest day of winter, when you spent three hours fighting with your neighbors over the lawn flamingo you used to hold your parking spot - and while that’s partly due to the upbeat atmosphere, the delicious soul food (like shrimp and grits, fried green tomatoes, and peach cobbler) is also key. Whether or not you actually need to be comforted, the comfort food here will do the job. 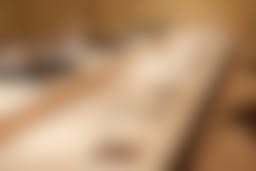 Omakase Takeya is the second omakase-only spot on this list. It’s hidden in the basement of a very busy West Loop ramen shop, and heading downstairs to eat here will make you feel a little like you’re Mariah Carey being whisked away after a fan rushes the red carpet. Downstairs it’s secluded and quiet, and unlike at Kyoten (where you’ll basically get a Powerpoint presentation’s worth of explanation during your dinner), there’s minimal interaction with the chef. Sixteen courses of delicious sushi and small plates later, you’ll realize that’s because the food speaks for itself. 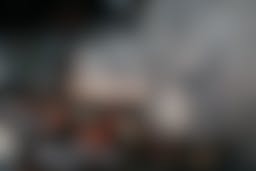 The first time we went to S.K.Y., we couldn’t really figure out exactly what was happening there. Was it a restaurant in Pilsen, or a low-key house party in our friend’s basement? Were we eating Asian, American, or French food? What did S.K.Y. stand for? The point is, this place is hard to classify. But it doesn’t matter, and you’re not going to care. It’s a great restaurant with interesting dishes (like cornbread madeleines and foie gras bibimbap) that make different ingredients seem like they have always belonged together.

We’ve been to enough group dinners to appreciate it when a place has food that appeals to everyone. That’s the case with Etta, which has a long menu full of delicious pastas, pizzas, roasted meats, and vegetables. And while this spot is indeed perfect for going out with eight picky friends who all want to order different things, the food tastes so good that we’re happy to just come by ourselves and leave our friends at home. 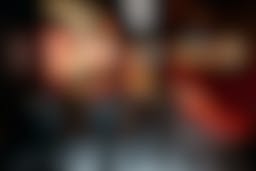 There’s a lot of mis-direction happening at Good Measure. First, it looks like a dive bar in Wicker Park, but it’s actually a brand new spot in River North. Second, despite the bar-like atmosphere, it’s just as much a fantastic restaurant as it is a place to drink (just try the Nashville hot fried duck livers or rarebit with potato and sage donuts, and you’ll understand). In fact, the food here is better than what you’ll find at most of the nicer restaurants in the neighborhood. Normally we don’t like being tricked, but we forgive Good Measure. 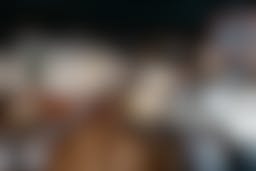 If you’ve never thought of sandwiches as all that exciting, Tempesta Market will change your mind. For one thing, most of the options here have about 841 ingredients, and they’re so carefully constructed it seems like they were engineered by NASA. Then there’s the quality of the individual components (like the house-cured meats), which only adds to the appeal. When we first came here, it was mostly a lunch destination, but now it’s open late for dinner. Which is very good news for everyone, sandwich skeptics included. 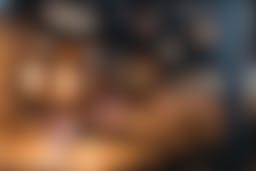 Sushi-san is another sushi restaurant, yes, but it’s the exact opposite of the quiet, small omakase spots on this list. This place is huge, plays loud rap music, and (if the poop emoji by the bathrooms is any indicator) doesn’t take itself too seriously. Luckily, that irreverent attitude doesn’t extend to the food, which is all very well-executed. You can’t go wrong with anything you order here - from the nigiri (order a “San-set” to try a bunch of different things), to the rolls, to the small plates, to the very fluffy pancakes. 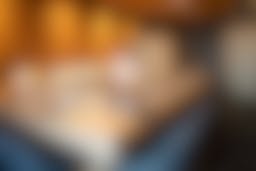 Omakase Yume is the third and final restaurant from the Great Omakase Rush of 2018. Yume is where you go for sushi that’s simple and well-prepared. Everything about this place is exact - from the precisely cut fish, to the perfectly quiet space, to the chef who communicates just enough to let you know what you’re eating and where it came from (usually Japan). It’s $130 for 16 courses, and unlike Kyoten or Takeya, this isn’t a very long dinner time-wise. But that leaves extra time at the end of your meal to order off the a la carte menu, which you’re going to want to do after discovering how great everything is. (Also, unlike at Kyoten or Takeya, you might still be a little bit hungry.) 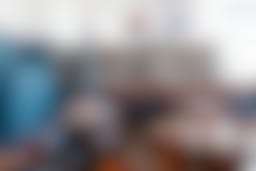 Chicago loves burgers, and we have a lot of great spots to get them. Case in point: Au Cheval, which practically has its own shuttle from the airport. But there’s always room for more, and Maillard Tavern is taking advantage of that fact. This place serves some seriously good cheeseburgers (like one topped with foie gras and truffle aioli, and another that tastes like the 1950s on a bun), along with a three-flavor skillet cookie that’s one of our favorite desserts of 2018. It’s also about five minutes from Au Cheval and open all day, plus it has a large bar that’s perfect for watching sports. So while you won’t have to wait three hours to eat at Maillard Tavern, we wouldn’t blame you if you did. 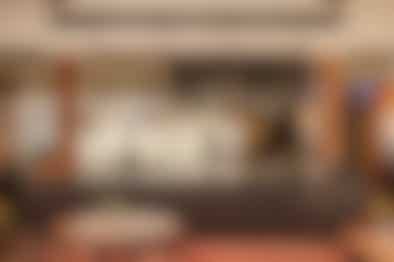 The Best Chicago Restaurants For A Special Occasion

Congratulations, you have something to celebrate. Here are the best places to go. 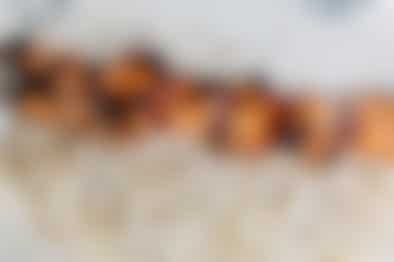 6 New Things To Do & Eat In Chicago This Week

Check out these new openings, pop-ups, and special events happening in Chicago from April 20th to April 27th. 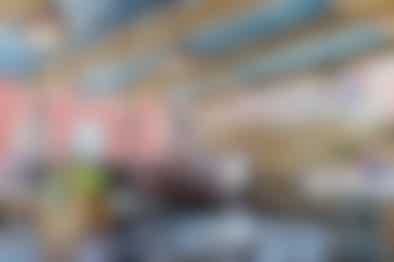 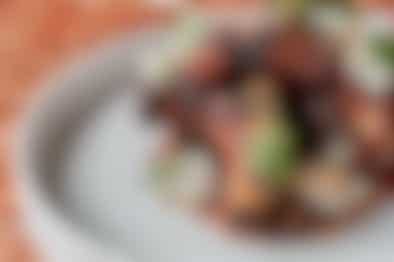