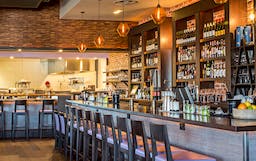 Sometimes after you see a movie, you turn to the person next to you and say something along the lines of, “That was good, right?” Then they slowly agree and you both kind of nod as if to convince each other that it was, in fact, good. In our experience, dining at Oku tends to end similarly. This place won’t change your life, but much like whatever action movie you just saw, you’ll still leave happy enough that you came.

This Westside sushi restaurant has a lot going for it: an attractive dining room, a big rooftop with views looking out at the city, good cocktails, and of course, some solid raw fish. In addition to standard pieces of salmon and fatty tuna, you’ll find nigiri options here like lobster with truffle butter and foie gras with pickled wasabi. There are also the requisite specialty rolls with names like Marilyn Mon Roll, which tend to come with multiple kinds of fish and various sauces, if that’s your thing. 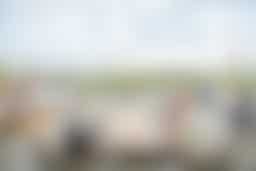 O-Ku also offers an omakase, but it’s a bit of a let down, like the ten-minutes-too-long scene where the action hero shows how altruistic he is. It’s not that the food is bad, but the whole experience just doesn’t feel as special as it should for the elevated price. You don’t sit at a sushi bar and the experience feels like more of a prix-fixe, five course meal that’s simply served to you at a table. It just feels like any other meal here, and you can find much better omakase meals elsewhere in the city that don’t cost $100 per person.

When you want to have a fun night out with a big group and split some sushi on a rooftop, O-Ku is a great option. But just like how you wouldn’t expect more from of an action movie than a few cool set pieces and an inevitable Bruce Willis cameo, don’t expect more than that out of O-Ku either.

This has all of the things you want in a non-traditional sushi roll and then some, including spicy tuna, yellowtail, avocado, cucumber, and cilantro, along with serrano pepper and sriracha for some heat.

This is our favorite specialty roll here, which means we’re even willing to excuse the stupid name. It has salmon with crab salad and cucumber, and a thin piece of lemon and eel sauce on top. It works. 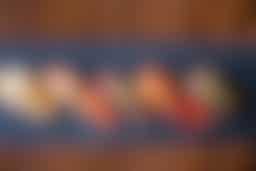 This bite comes comes with truffle butter-poached lobster and caviar. This piece of sushi could potentially lead to a populist uprising, but it’s also pretty good.

This is the spiciest roll at O-Ku, and one of the best. It has a tempura shishito pepper in the middle, which would have been spicy on its own, but also comes with spicy yellowtail, spicy aioli, and eel sauce. Make sure you have a full drink available before you order this. 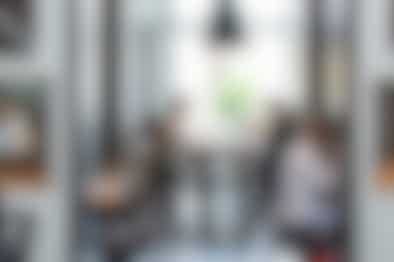 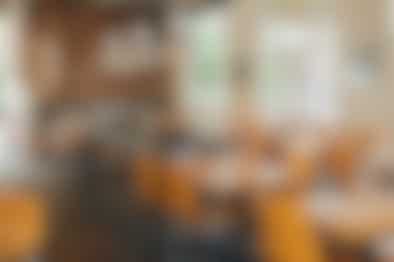 Bocado in West Midtown works for basically any situation, with its big patio, great cocktails, and one of the best burgers in Atlanta. 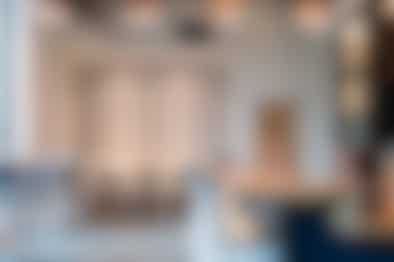 Tin Tin, from the same team as AIX next door, is a casual bar and you could come for a glass of wine and small plates or a cocktail and full meal. 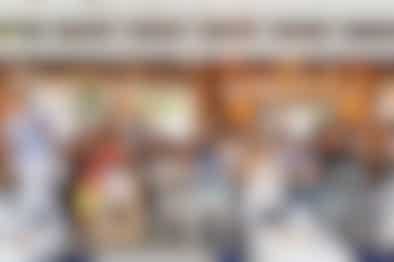 Bartaco on the Westside is a great spot for a bunch of margaritas, tiny tacos, and rotisserie chicken, all of which you can eat on their large patio. 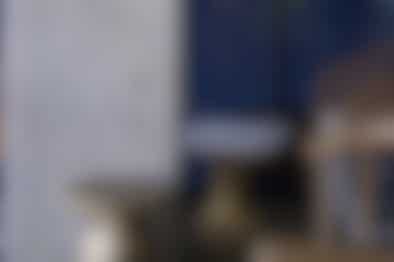 Momonoki is a Japanese spot in Midtown serving ramen, katsu, and donburi, and has a cafe attached with matcha and soft-serve. 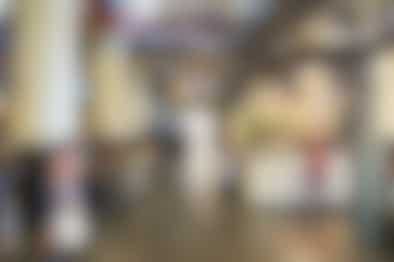 Ponce City Market is a food hall with over 30 different restaurants, with options ranging from Italian and ramen to Szechuan and Mexican. 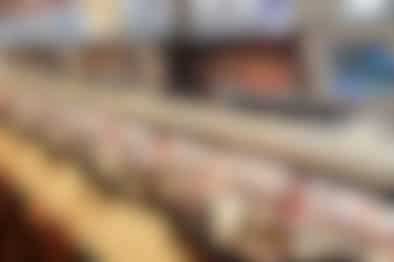 Kura Revolving Sushi Bar in Doraville has a huge selection of Japanese dishes from sushi to ramen, and your food comes on a conveyor belt. 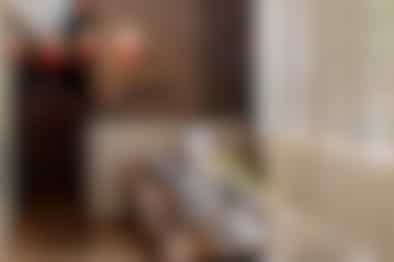 Head to MF Sushi in Inman Park if you’re looking for an upscale sushi experience with a great omakase. 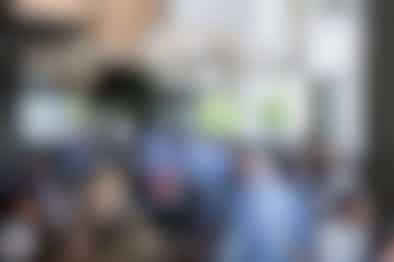 Mission + Market in Buckhead is good for a celebratory meal, with a long wine list and a diverse menu that will please everyone.

Head to MF Sushi in Inman Park if you’re looking for an upscale sushi experience with a great omakase. 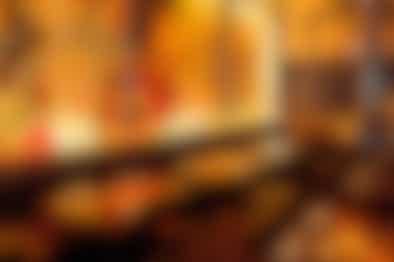 Char in Inman Park is a lively spot to go to for Korean BBQ and soju at night, and then back to for a Korean-inspired brunch the next morning. 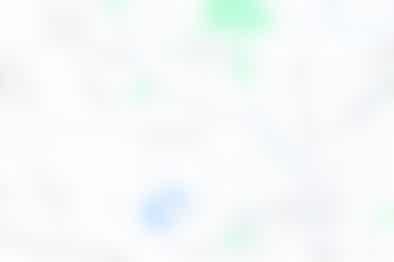 The choices are almost overwhelming at Ginya Izakaya, a small plates Japanese pub in West Midtown, so bring a group and share everything.
Restaurant Finder