The ultimate guide to dinner and drinks.

It’s date night and you’re doing great. Everything you suggested sharing, your date was excited about too, and there have been no awkward lulls in the conversation. You want to suggest where to go next but ever since you discovered that you both majored in nautical archaeology, the conversation really got going and you haven’t had a second to think of a spot.

You could lock yourself in the bathroom and nervously google “bars nearby” for ten minutes or you could use this guide. We put together some of our favorite one-two punches to make sure dinner doesn’t have to be the end of the night, and so you can continue discussing the merits of excavating the wreck of the Edmund Fitzgerald. 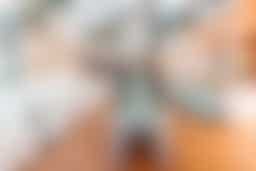 Halfway through your first date, you discovered you’re both from the coast and living in landlocked Atlanta has you constantly craving oysters and seafood. So instead of making the four-hour drive to Savannah with someone you’ve known virtually and physically for a combined four hours, go to Watchman’s in Krog Street Market. This place serves oysters from all around the Southeast, so ask your server to start off with a dozen shucker’s choice, a round of rum drinks, and a coconut bun with pineapple butter. After spending at least five minutes admiring the plant life hanging from the skylights, grab a shrimp roll and some hushpuppies and maybe another ice-tray of bivalves. Even if the aphrodisiac claims are just a placebo, you’re still making good decisions.

You’ll probably already be a few cocktails in at this point, but there’s nowhere better (and closer) to grab at least one more than Ticonderoga Club right next door. The Northeastern clam shack setup is a change of scenery from Watchmans’ breezy plant-heavy look, the drinks are amazing, and if all that seafood didn’t fill you up, their kitchen does a perfect late-night bacon, egg, and cheese.

A recent string of lackluster dates has you wondering if you should try treating single life like marathon training and carb-load on your next outing. It’s a longshot but maybe it’ll give you more stamina for meandering conversations with strangers about their favorite type of salt. BoccaLupo is an Italian spot great for a second or third date since it’s quiet and small with good pasta, but not fancy. Hopefully this will be the spot that leads to a break in the streak, though, if nothing else, the black spaghetti with shrimp and hot sausage is the best company you could ask for. 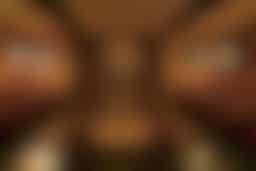 If you want to continue with the casual theme, head to Lloyd’s for a few beers. In the event that your carb-load theory has backfired and just made you sleepy, abandon the beer and order a refreshing, ginger-spiked Penicillin cocktail to carry you through. 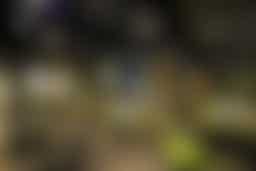 We’ve heard people say that traveling together is the best way to test a relationship but we think a drive up Buford Highway to Food Terminal for Malaysian street food is a more reasonable early step. You’ll navigate their Encyclopedia-length menu of noodles, soups, hot plates, baos, and buns together, and then simultaneously suggest ordering the Grandma Barbecue Pork and the Cheese and Cheese - a fried rice dish with cheese, bacon, spam, and corn that’s so good it’s always worth ordering, even on a date.

Karaoke might be a bit much after a first date, but when you’ve seen this person a few times, or you’ve been dating long enough to know that off-pitch singing won’t scare anyone off, head five minutes down the street to Happy Karaoke. The book of song options is about as extensive as the menu you just worked your way through and there are definitely musical equivalents to the Cheese and Cheese - though the stakes aren’t that high in a private booth covered in multicolored laser lights. Either you pick a winner or you get a chance to show off how to own a flop. And when all else fails, order a bottle of soju and queue up some Shakira. 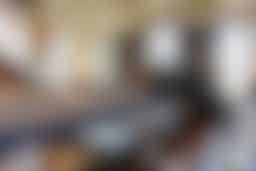 Heading to a bar after dinner is a great move to extend the night, but it means you usually miss out on Happy Hour. And since Kimball House is one of our favorite spots, head here for half-priced oysters to start the night. Sit up at the white marble bar or in one of their tufted-leather corner booths and get an excellent cocktail or two.

To some, a plate of raw meat and a hot grill might not seem like the peak of romance, but then you find yourself touching hands while reaching for the tongs and graciously declining the last bite of your date’s favorite banchan and you realize you were completely wrong. The dinner combo for two at D92 comes with five meats, including short ribs, pork belly, and brisket, as well as kimchi fried rice, dipping sauces, and ten or so banchan plates that cover the table. Plus, if you like this person enough to turn this into a one-two-three punch, head back across the street after dinner to Kimball House for absinthe service and to work on your pronunciation of the word “digestif.” 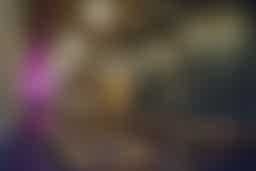 The idea of a one-two punch in East Atlanta probably brings up memories of cheap beers and an OK bar burger followed by an obscure indie rock show in a smokey club. Opt out of the end-of-the-night Febreeze shower by going to Banshee instead to sip a cocktail and try a few of their creative, seasonal dishes like crab and cheese ravioli with smoked ham broth or a peach salad with fried brie and peppered honey.

A quick walk up the street to Argosy will land you in a spacious, high-ceilinged room with a whole antique store’s worth of kitschy decorations, from wood-carved dragons to large, colorful paintings to taxidermied birds set up on branches. But most important, there’s a whole lot of beer here. And, Thursday-Sunday, find your way to their backroom speakeasy, Brig, for cocktails in a more intimate space with foosball and shuffleboard in case you want to get a little competition in before the end of the night. 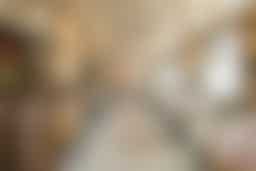 Everyone knows about the Clermont Lounge in the basement of the Hotel Clermont - and maybe you end up there, maybe you don’t, but before you get to any of that, have dinner at Tiny Lou’s. This French bistro is a great place to eat things like foie gras dumplings in duck consomme and steak frites. We can guarantee that everyone will find something they like here, which isn’t a guarantee we feel comfortable making for what’s going on directly downstairs. 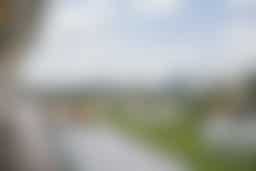 The Rooftop at Hotel Clermont

You can’t really go wrong with a drink on The Rooftop on top of the Hotel Clermont after dinner, provided the weather’s nice. Extend the night very easily with an elevator ride and a frose or tiki drink on the busy, astroturf-covered roof deck of the hotel, overlooking the Atlanta skyline. 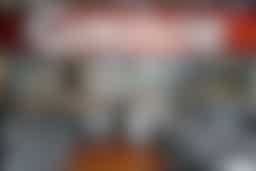 Gunshow is the restaurant equivalent of those bachelor/bachelorette shows, but instead of a parade of single people with job titles that don’t exist in real life, hoping to be offered roses, a group of chefs will come to your table one-by-one offering you their dish of the night. As long as you’re with someone who’s down to try a bunch of different things, this place is one of the most creative and entertaining dinner spots in the city. Just know - it gets a bit pricey, so bring someone you know more about than their height and neighborhood, and how they would answer the question, “What is your spirit animal?” 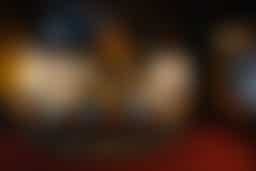 After a dinner that was a little bit frenzied, this lodge-like, high-ceilinged spot is where you can have a calm drink and debate the best dish you ate. Find a couch or some seats at the horseshoe bar under the huge moose head, order a boozy cocktail, and ramble about the night’s drama like you’re a reality TV star in their exit interview. 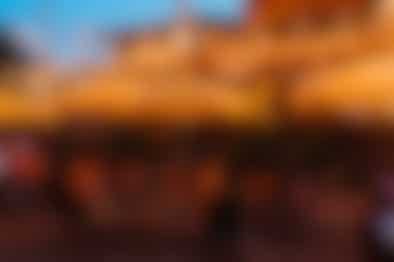 25 Great Places to Eat Outside In Atlanta Right Now

The best places in Atlanta to eat and drink outside right now. 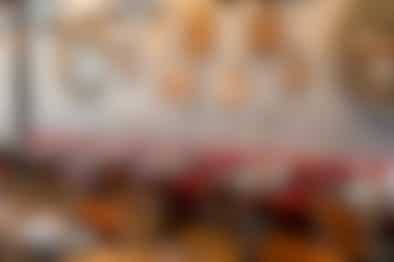 The ATL Hit List: The Best New Restaurants in Atlanta

The best new restaurants in Atlanta. 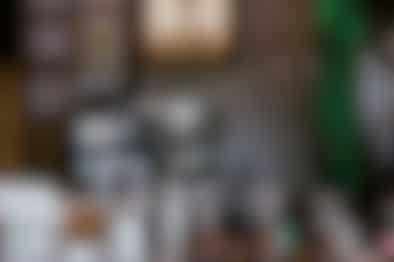 The 13 Best Coffee Shops In Atlanta

Where to go for coffee whether you’re looking for a quick cup or to linger for hours.

10 places to help make dinner at home feel like a special occasion, or at least more special than dinner at home.
Restaurant Finder